Effects and Impacts of Deforestation

Today the destruction of forests has increased along with population growth. People do not know that the trees are our life-givers. From trees, we get the life-giving air (oxygen). With trees and forests, we meet many of our needs.  At the same time, forests cause rains.  But due to population explosion, humans are indiscriminately harvesting forests for their needs. That is why the existence of forests today is in danger. Consequently, human life is also in danger.

According to an estimate, 11 million hectares of forest are harvested in the world per year. In India alone, one million hectare of forest is being cut down. The pressure of urbanization, the growing population and the craving for the rapid development have deprived us of green cover.

Trees are cut illegally in forests. On one hand, the government is spending crores of rupees for environmental protection, on the other; the wood mafia has no qualms in denuding the forest of tree cover. The mafia has been cutting the trees and transporting the wood with a vengeance.

Deforestation results in soil, water and air erosion, which result in the loss of an estimated amount of more than 16,400 crore trees each year. Deforestation adversely affects the productivity of the land. It causes several ill-effects:

Various Effects of Deforestation/Cutting of Trees

Floods and Droughts: Soil erosion increases the soil flows, due to which the specific cycle of flood and drought is started.

Cutting forests on mountain slopes obstructs the flow of rivers towards the plains, which have an impact on their water efficiency, so that the water rapidly comes downwards.

Deforestation leads to land erosion arises because the trees play an important role in maintaining the surface of the mountains and cause natural barriers to the rapidly rising rain water. Consequently the water level of the rivers increases suddenly, causing floods.

Loss of Soil Fertility: When the fuel becomes inadequate, the cow dung and the vegetable residue are used like fuels to make food. Because of this, every part of the plant is gradually used and nothing goes back in the soil. After some time the drift of this nutrition influences the productivity of the soil, it causes degradation of soil-fertility.

With the elimination of forests, the fertile soil above the ground flows through rain water to those places where it is not used.

Air Pollution: There are grave consequences for forest destruction. Its biggest disadvantage is in the form of air pollution. The air where there is lack of trees gets polluted. And the problem of air pollution is the highest in the cities. There people suffer from many diseases, especially breathing problems such as asthma.

Extinction of species: Due to the destruction of forests, wildlife is disappearing. Many species have disappeared (such as Asiatic cheetah, Namdapha flying squirrel, Himalayan wolf, Elvira rat, Andaman shrew, Jenkins’ shrew, Nicobar shrew, etc) and many are on the verge of extinction.

Global Warming: Deforestation has a direct impact on the natural climate change, thereby increasing the global temperature. With the decreasing area of ​​forests, the rain is also becoming irregular. This contributes to ‘global warming’, which has direct impact on humans.

Spread of deserts: Due to continuous decrease in the area of forests, and the erosion of the land, the desert is spreading on a big scale.

Depletion in Water Resources: Today, the water of rivers is becoming shallow, less deep and polluted because of the indiscriminate harvest of trees and plants on their shores, exits and mountains. Due to this there is insufficient rainfall, the water source is getting contaminated, and the environment is also becoming polluted and fatal.

Ill-Effects of Industrialisation: Trees and plants prevent the environment from being polluted by preventing those toxic gases from dissolving in the atmosphere, and preventing the particles of ash and sand etc. from rising too. Nowadays, there is a flood of industries in the cities, even towns and villages. The smoke emanating from them fills the environment with different types of toxic gases.

Damage to ozone layer: The normal environment of the Earth as a result of deforestation has become polluted. It is posing grave danger to the ozone layer, which is necessary for the overall defence of the Earth. Imagine that bad day (may it never come), when the ozone layer disappears.

Endangering Tribals: Forest is essential for the survival of tribals or Adivasis. The thinking of modern society has made life an object of profit, but for the tribals, the jungle is a complete lifestyle. It is the means of their livelihood. Their approach is very important in forest conservation, which is neither being implemented nor is it being recognized. They have been protecting the forest from the time of their forefathers. Adivasis take as much as they need from the forest, and in exchange, they give something to them. They have deep respect towards the forest. The ways and the rules of the tribals in the use of the forest are inherently sustainable as forest conservation is in their blood.

It is noteworthy that the forest is not only the economic base of the tribals, but they also use wild herbs in the treatment of their diseases. ‘Baiga tribals’ of Mandla and Dindori districts are considered to have the best knowledge of herbs and herbal remedies throughout the country.

Baiga tribals use barks of trees during maternity (delivery). Before removing the bark, they offer rice, pulses to the tree. Then they worship the tree with incense and chant mantras in the praise of the tree god. After that, they pluck out with their sickle only that much bark that is used as the medicine. According to these knowledgeable tribals, only a little bark is removed in this way. They believe that if bark is removed without any rules, then people will start using it arbitrarily.

Unavailability of herbal medicines: Today the mountains and forests have become deserted due to the loss of tree cover. With this, getting medicinal flora has become rare.

Because of lack of tree plantation, this precious natural property is eroding fast. This is spoiling the balance of life and environment. Mountain cliffs are getting deserted by breaking of stones and the rainfall is decreasing in the nearby areas.

Homeless Animals: Due to endless deforestation, destitute animals are taking shelter in villages. As a result, incidents of wild animals entering villages and towns of the country are happening quite frequently, posing a grave danger to human life.

Conclusion: Today, forests are being cut indiscriminately, resulting in seasonal changes, increase in soil heat, ozone layer depletion, etc. Our development process has displaced thousands of people from water, forests and lands. Protecting the forest in this critical situation should not only be our duty but our religion. Let us all take a pledge to stop the indiscriminate harvesting of trees and make an invaluable contribution in saving the forest. If in reality we have to protect the heritage of the forest for the coming generations, then we will have to develop a thinking to save forests for life, not to just derive benefits from them. We will have to learn how to respect the forest, and change our ways of thinking. 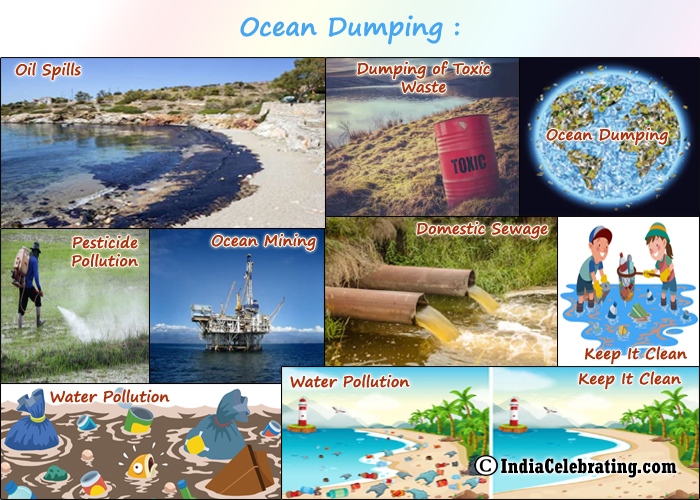 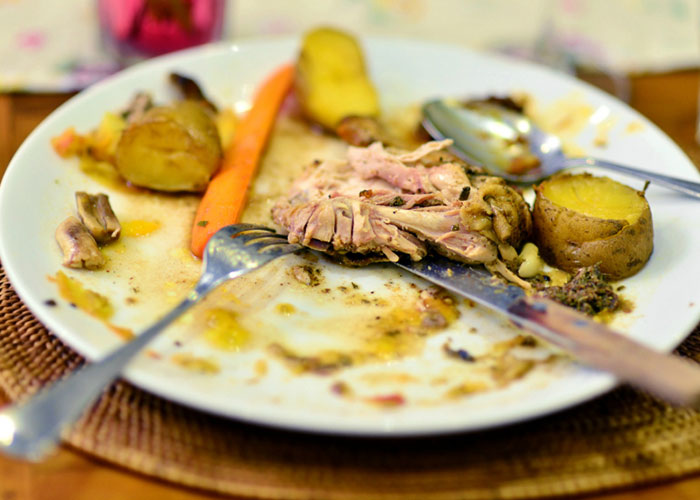