Acid rain is a grave problem which needs global attention. It has harmful impact on plants, aquatic animals, forests, freshwaters, soils, and infrastructure. It causes death of insects and aquatic life-forms, and weathering of stone buildings and statues. It corrodes monuments of historic importance.

Every year, thousands of buildings and bridges are damaged due to this. In addition, it has impacts on human heath too. Loss of biodiversity, increased soil acidity and destruction of forests are among some of the many harmful effects of acid rain. Solutions to prevent emission of gases causing acid rain need to be adopted at the earliest to prevent occurrence of this environmental disaster.

Acid rain is defined as rain or any other form of precipitation that has elevated levels of hydrogen ions (low pH), or in simple words is acidic. The cause of acid rain is emissions of sulphur dioxide and nitrogen oxide. These react with the water molecules in the atmosphere to produce acidic rain water. Nitrogen oxides are naturally produced by lightning strikes while volcanic eruptions are major source of sulphur dioxide production.

There are mainly two forms of acid deposition as discussed below-

Here are some of the important facts regarding acid rain:

The sulphuric acid and nitric acid thus formed are the major acids present in acid rain. These are soluble in water.

Acid rain Formation is done by both natural and man-made sources. But, the main cause is the combustion of fossil fuels which emits the oxides of sulphur (SO2) and nitrogen (NOx).

The major natural agent causing acid rain is volcanic eruption. Volcanic emissions contain acid producing gases. This creates higher than usual amounts of acid in rain and other forms of precipitation like fog and snow. Acid rain forming gases are also found in decaying vegetation or wildfires. Other biological processes within the environment can also generate the oxides of nitrogen and sulphur. A typical example of biological contributor of sulphur into the atmosphere is dimethyl sulphide. Lighting strikes are responsible for producing nitric oxides. It then reacts with water molecules resulting in production of nitric acid, thereby forming acid rain.

Human activities are the primary contributors of acid rain. The factors which produce acid rain causing gases are factories, automobiles and power generation facilities. The use of coal for electrical power generation, in particular, is the biggest contributor to acid rain causing gaseous emissions. Sulphur dioxide (SO2) and nitrogen oxides (NOx) are produced by burning coal. Automobiles and factories also release gases in high amounts. This is a major problem in urban regions where there is heavy vehicular traffic. These gases react in the atmosphere with water and oxygen, thus producing high amounts of acid rain in these areas.

The adverse side effects of acid rain are not limited to one place, nor are it limited to areas of industrial and transport sources which emit sulphur dioxide and nitrous oxide. It also affects the highly expansive areas away from these sources; because the factors responsible for acid rain are exist in the gaseous form, which are spread far and wide by air and clouds. Due to the sulphur dioxide and nitrous oxide emitted from the factories located in Britain and Germany, acid rain occurs in Norway, Sweden and Finland, as a result of which the biodiversity of most of these areas faces grave threat.

It has been shown that acid rain has adverse impacts on plants, animals, humans and even infrastructure. How acid rain affects all these is described below.

Ozone is a colourless gas found in the upper atmosphere or stratosphere. The ozone gas layer is what which protects us from the harmful ultraviolet radiations of the sun. The layer of ozone gas absorbs these harmful radiations thereby preventing the UV rays from entering the earth’s atmosphere.

Ultraviolet radiations are electromagnetic waves emitted by the sun. If the UV rays enter the earth’s atmosphere, they can lead to various environmental and health issues. Ozone layer depletion, thus is very harmful for both the environment, human and animal life. It is one of the most serious problems faced by the Planet Earth today. It is also a major cause of the problem of global warming, yet another serious issue.

The major cause of ozone layer depletion is the emission of chemicals that are called the CFCs or chlorofluorocarbons. As these reach the upper atmosphere, they react with ultra violet rays to release free chlorine atoms. The chlorine atoms react with ozone gas, thereby depleting the ozone layer.

The ozone layer depletion is not directly related to the problem of acid rain. It is possible that these two have a subtle link as both are the results of industrial processes. Both are serious problems that need attention immediately if we want to protect the world.

Although international treaties to reduce greenhouse emissions  have been signed and implemented throughout Europe and North America, their effects are limited, especially in the rapidly developing countries of Asia and South America, which are very dependent on coal and oil for energy. Since the largest source of acid rain are coal-based power plants, it is more important than ever to develop alternate sources of energy. Otherwise, acid rain will continue to destroy trees, forests, wildlife and historic buildings and monuments.

Concerned citizens can take steps to save energy and start reducing their dependence on fossil fuels which cause acid rain. Some of the solutions to the problem of acid rain are described below:

Liming process can be used. It is a process that people can adopt for repairing the damage caused by acid rain. Adding lime into acidic surface waters balances the acidity. This practice has been used extensively to balance pH levels. The disadvantage of this is that liming is an expensive method which has to be done repeatedly. Moreover, it is only a short-term solution to the damages caused by NOx and SO2. However, it is one process which ensures the survival of aquatic life forms by balancing the water acidity.

Acid rain is a serious issue and increasing its level day by day, so it needs a huge attention globally. All the reasons which are responsible for increment in the causes of acid rain must be discussed and solved. It is affecting the environment and health of living beings on the earth on its own level but it may be a deadly issue in the coming future.

Sources and Causes of Water Pollution 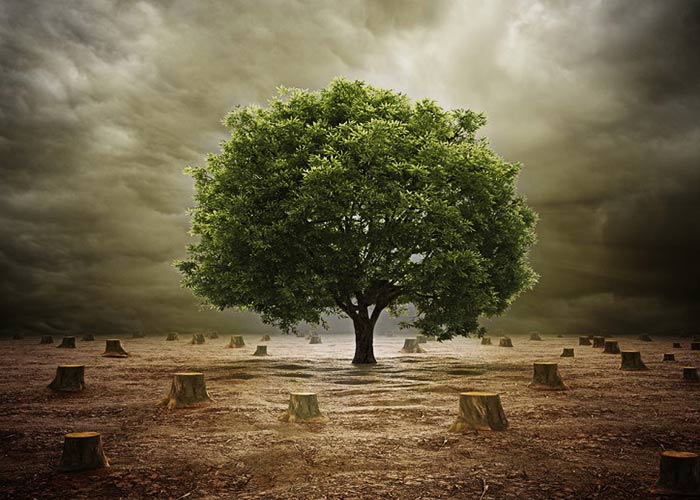 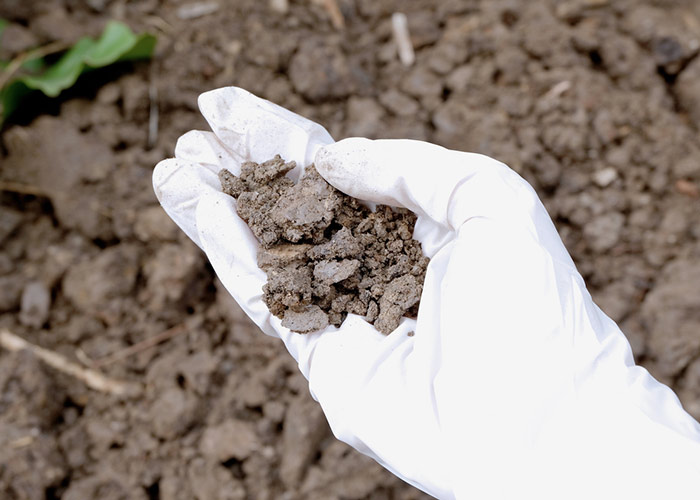