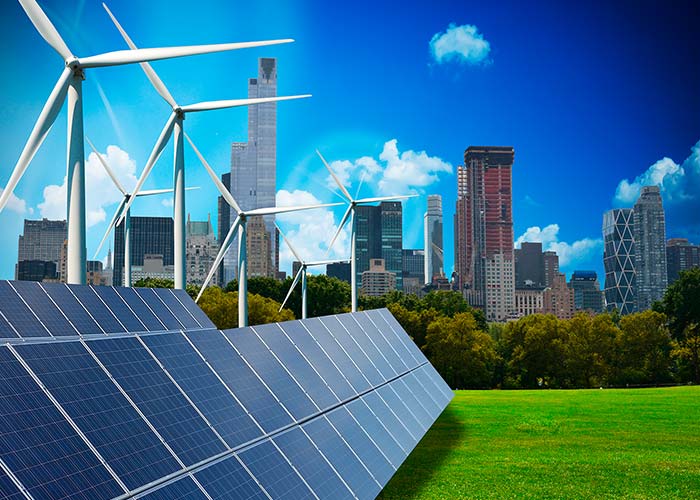 Any energy that is obtained from those resources which are replenished naturally is known as renewable energy. For example solar, wind power and hydro powers, etc. In the wake of fast depleting crude oil and coal – the two major sources of energy currently, the whole world is making efforts to tap renewable energy sources to meet their current and future energy requirements.

In India as well, we have done significant progress in tapping perennial rivers to produce hydroelectric energy. In solar energy segment as well, we have done considerable progress over the years. With the government keen to disseminate subsidy on solar energy projects, more and more private sector companies are entering in this segment with their products like solar batteries and solar panels.

What is Renewable Energy (Meaning)

The energy that exists infinitely and freely in nature is called renewable energy. In other words, when we say renewable energy we refer to the energy that we derive from such sources which are available in plenty. Renewable energy resources like sun, wind and flowing water just to name a few among others will never deplete and they are replenished by nature. All these renewable energy gets converted to electricity and stored and transported to us for their use.

What are Renewable Energy Sources

Sun, wind and naturally flowing water are the three major sources of renewable energy which are being tapped extensively across different parts of the world including India. Biomass and geothermal actions are also categorized as renewable energy sources. While solar energy is derived from sunlight, wind power is harnessed by using wind turbines. Similarly hydroelectric power is obtained by using the flowing water to run hydroelectric turbines by constructing dams on the rivers. Biomass energy on the other hand is sourced from the organic materials that come from plants and animals.

2. Bioenergy: Derived from biomass Bioenergy is another form of renewable energy to generate liquid fuels. Biomass is produced by decomposition of different agriculture waste.

3. Geothermal: Geothermal is one such renewable energy that is derived from the heat of the earth. Geothermal power plants harness heat of the earth surface and heated rock to produce electricity. Moreover geothermal energy can be used directly to heat water and in keeping the buildings warm as per the requirements.

4. Solar: Harnessed through the heat of the Sun, solar energy is produced using various solar energy technologies through which the heat generated through Sun is used to produce light, heat, illumination, or to generate electricity. Solar is today widely used renewable energy in India.

5. Ocean: Ocean’s energy is also one of the major forms of renewable energy generated through ebb and flow of tides in the ocean. Though ocean energy has not gained much significance yet it has huge potential to tap since 70% of the earth is covered by Ocean. Hence the renewable energy generated through Ocean can fulfil the major portion of the growing energy requirements of energy in future.

6. Wind: When wind blows it produces renewable energy by running the wind turbines in circular motion. These wind turbines remain connected through wind powered electricity generation systems which produce electricity. In order to tap wind energy wind-farms are created in the coastal regions where wind blows in full intensity.

Collected from renewable resources, renewable energy is harnessed through a wide range of natural resources such as sunlight, geothermal heat, waves, wind, tides and even rain. Solar energy, Hydropower, Geothermal energy, Wind energy, Biomass, Cultivated Plants, Biofuels and even Animal wastes are different types and examples of renewable energy. Renewable energy is used to generate electricity through various applications like heating, cooling or by running turbines.

Importance and Advantages of Renewable Energy

Hydropower or hydroelectricity has created one of the major revolutions in the areas of clean energy generation by tapping the major rivers through building dams on them to run the turbines of hydroelectric power stations. We all know that flowing water is abundantly available on earth since we have numerous flowing perennial rivers running all throughout the world.

Similarly naturally flowing air has also provided us with another great source of energy that is called wind energy. We tap wind energy through establishing huge wind turbines and creating coastal wind farms in coastal regions. Solar power is another form of renewable energy which is harnessed through plentifully accessible sunlight.

Currently most of the countries in the world import fossil fuels like petroleum and coal to meet their everyday growing energy requirements. While on the other hand, renewable energy sources are available freely. When tapped renewable energy offers independence from any need to import fossil fuels and coals. Needless to say energy independence can save millions of dollars of at least the developing countries and significantly contribute in the growth of their economy.

It is a well-known fact that fossil fuels are fast depleting and that day is not vary far away when we will be completely deprived of petroleum and coal. Already it has become obvious that most of the oil wells across the world are running dry. Not only this but the global reservoir of coal is also diminishing rapidly and some of the countries completely depend on importing coals and petroleum to run their power stations.

In this backdrop, renewable energy resources like Sun, Wind and Biomass which offer stable and incessant energy has gained considerable significance. However, these renewable energy resources required to be tapped by making arrangements. While solar energy is tapped by like production and application of photovoltaic cells and solar panels, hydroelectric energy is produced by establishing hydroelectric plants. In order to tap wind energy wind farms studded with huge wind turbines are created.

The energy generated through burning fossil fuels like petroleum and other oils extracted from crude oil and natural gas, besides coal from the coal reservoirs also produces polluting gases and contributes to global warming, renewable energy on the other hand doesn’t pollute the environment. It is therefore to save the mother earth from the demons like pollution and global warming we must expedite our efforts towards tapping generously available renewable energy resources to produce non-polluting renewable energy before it is too late.

Currently the entire world largely depends on non-renewable energy which comes from fossil fuels like crude oil and coal. This situation has resulted in depletion of fossil fuels and the crude oil wells in major oil producing countries are fast drying up while coal mines are also emptied out quickly. A day will come when we will be completely deprived of these fossil fuels and then all the activities as well as the economies of the world will come to standstill.

Moreover, the burning of fossil fuels has already presented various threats to the environment like heavy pollution and global warming. The mother earth is crying for relief and so it’s high time we must make efforts to harness renewable energy resources to obtain not only seamless and non-polluting energy, but to secure our natural environment as well for future generations. 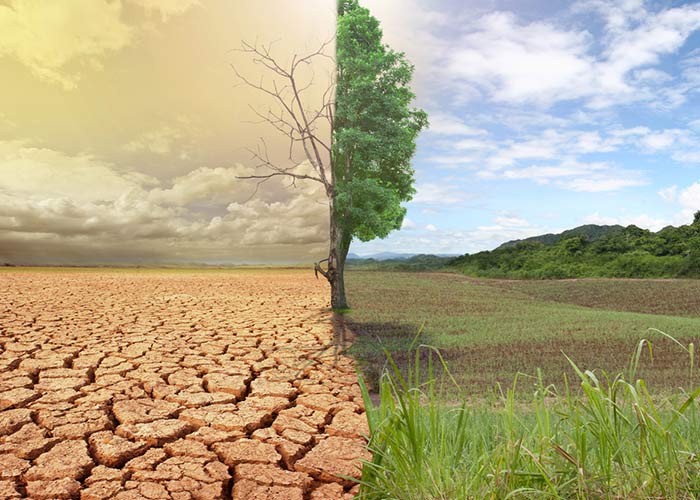 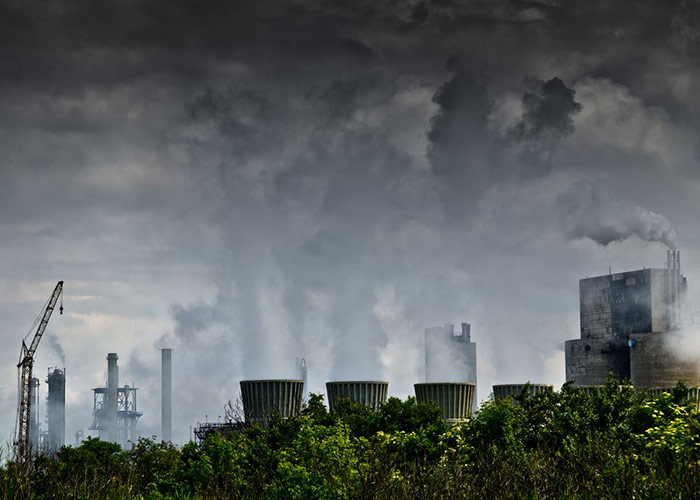