My Duty towards my Country Essay

The duty of any person of the country in his/her any age group is a must to do responsibility for that person towards his/her country. There is no particular time which will call anyone to perform the duty towards country however it is the birthrights of every Indian citizen to understand and perform all the duties towards their country as daily routine or whenever required according to the type of duty. The Prime Minister of India, Narendra Modi, has said to discuss this topic in the schools, colleges and other places at the Republic Day celebration of India 2016.

Short and Long Essay on Duty towards my Country

India is a religious, cultural and traditional country and famous for the unity in diversity. However, it needs more effort from the end of its citizens to keep it clean, free of corruption, free of social issues, crimes against women, poverty, pollution, global warming, etc for more development. People need to understand their duties towards the country instead of shouting and blaming the government. Each and every person is individually responsible for the growth and development in the country.

People should never forget a famous quote said by Lao Tzu that, “The journey of a thousand miles begins with one step”. Everyone should be aware of their fundamental duties and follow without ignorance. As being a good and responsible citizen of the country, everyone must perform duties very loyally as: 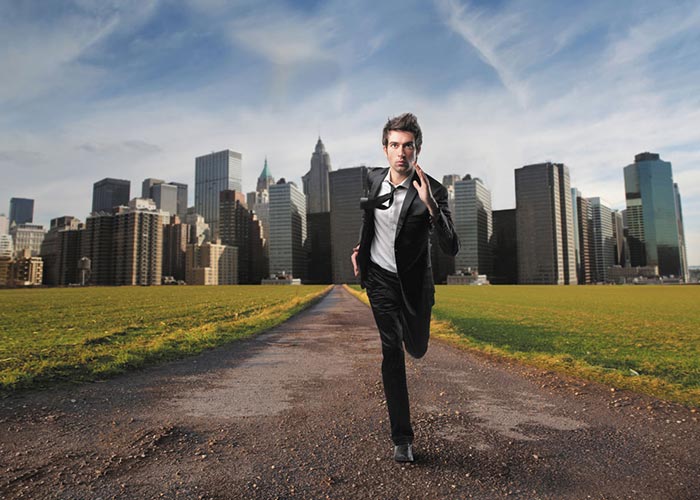 The duty of a person is the responsibility which he/she needs to perform individually. A citizen living in the society, community or country has various duties and responsibilities towards the society, community, and country to be performed in the right manner. People should have faith in goodness and never ignore important duties towards their country.

My Duties towards my Country as being a Citizen

Years have been passed since our country got independence from British rule by the sacrifices of many great freedom fighters. They were real followers of their duties towards the country who really made possible the dream of freedom in the country by paying the cost of lives of millions of people. After the independence of India, rich people and politicians got involved in their own development only and not the country. It is true that we have been independent of the British rule however not from the greediness, crimes, corruption, irresponsibility, social issues, child labor, poverty, cruelty, terrorism, female infanticide, gender inequality, dowry death, gang rape, and other illegal activities.

It is not enough making only rules, regulations, laws, acts, campaigns and programs by the government, they are needed to be followed strictly by each and every Indian citizen to be really free from all the illegal activities. Indian citizens need to perform their loyal duties towards the country for the betterment of everyone by eliminating poverty, gender inequality, child labor, crimes against women and other social issues. Indian citizens have the right to select their own political leader which can lead their country in the right direction towards development. So, they do not have the right to blame bad people in their life. They must keep their eyes open while voting for their political leaders and chose the one who is really free of a corrupt mind and has the capability to lead a country.

It is must for the people of India to perform their duties individually towards the country to really become independent in true sense. It is very necessary for the development of the country which can be possible only from the end of its disciplined, punctual, dutiful and honest citizens.

A person has various duties in his/her life towards himself, family, parents, kids, wife, husband, neighbors, society, community and most importantly towards the country. Duties of a person towards the country are very important to maintain its dignity, bright future and lead it towards betterment.

I am an Indian citizen as I took birth here. As being a responsible citizen of the country, I have many duties towards my country which I must fulfill all that. I have to perform my duties in various aspects and all that related to the development of my country.

Duty is a task or action needed to be performed by each and every individual of the country on a regular basis for the betterment and more development. Performing duty loyally is the responsibility of Indian citizens and is the demand for development in the country.

What are my duties towards my Country

The citizen of a country is the person who lives almost his/her full life and leaves his/her ancestors too, so everyone has some duties towards the country. Take an example of a home in which various members live together however everyone has to follow all the rules and regulations made by the most senior person or head of the family for the betterment and peaceful life in the home. Just like that, our country is like a home in which people of various religions live together however they need to follow some rules and regulations made by the government for more development in the country. Loyal duties of citizens aim to remove all the social issues, bring real independence in the country and come under the category of developed countries.

People working in the government or private offices, must go on time and perform their duties loyally without wasting time as there is a true saying that “if we destroy time, time will destroy us”. Time never waits for anyone, it runs continuously and we should learn from the time. We should not stay until we get the goal in our life. The most important goal of our life is to make our country a great country in true sense.

We should not be selfish people and understand our duties towards the country. It’s we, not others who are both, the victim and the benefiter. Our each and every activity affects us in a positive and negative manner (if we do positive we become a benefiter and if we do negative we become a victim). So, why we do not take the pledge today to take each and every step positively in the right direction in order to get protected from being a victim in our own country. It is we who have the right to rule the country by selecting a good leader.

So, why we blame others or politicians, we should blame only us and not others as it’s we who are not performing duties according to the demand. We have been involved in our own daily routine only and have not any mean to other’s life, extracurricular activities, political affairs of the country, etc. It is our mistake that our country is still in the category of developing countries and not in a developed country.

It is a big problem man; we should not take it easy. We should not be greedy and selfish; we should live and let others live a healthy and peaceful life. The bright future of our country is in our own hands. Still, there is a time and chance for us, we can do better. Start living with open eyes and perform true duties towards the country. We should maintain the cleanliness of our heart, body, mind and surrounding areas for the good start.

Duties of Citizens towards Country as Following are the responsibilities of Indian citizens at their different positions: