Results of 2014 General Elections were significant in two important ways; firstly, a new party i.e. Bhartiye Janta Party (BJP) under the leadership of Shri Narendra Modi came into power and secondly, after 30 years, a single party got majority in the Lok Sabha-BJP secured more than 280 Lok Sabha on its own.

On 26 May 2014, Prime Minister Shri Narendra Modi and his cabinet took oath and the new Government came into existence. To fulfill its vision and for the welfare and development of the country, acting on its motto: “Sabka Saath Sabka Vikas”, the new Government decided to launch several new programme and schemes such as Jan Dhan Yojana, Pradhanmantri Jeevan Jyoti Bima Yojana, Atal Pension Yojana, Beti Bachao Beti Padhao Abhiyan etc.

Only recently i.e. on 26 May 2015, the new Government completed its first year in the office; let’s have an overview of different schemes launched in past one year. 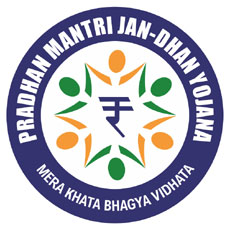 The objective of the scheme is to ensure access to various financial services like availability of basic savings bank account to everyone in the country, accessibility of government credit facilities to needy, facility of remittance, benefits of insurance and pension to the weaker sections of the society.

The Yojana was first announced by PM Narendra Modi on 15 August 2014 in his speech from Lal Kila; however, it was formally launched by Mr Modi on 28 August 2014 in New Delhi.

The PMJDY is to be implemented in two stages:

Benefits to be provided in first phase:

Benefits to be provided in second phase:

The PMJDY is being monitored on mission mode under the supervision of Finance Minister Shri Arun Jaitley. The Yajana is a very ambitious project of the Government and the same is implemented with great zeal.

Thus, the PMJDY is a much needed step in right direction in order to give financial security and confidence to all section of society including the poorest of poor through zero-balance account, insurance cover, overdraft facility and Ru Pay Debit card etc.; financial inclusion is necessary so that the benefits of Government services and programme should reach to everyone without fail. The Yojana also tries to fulfill the Constitutional promise of providing socio-economic justice and equality.

This programme was launched by PM Narendra Modi on 22 January 2015 in Panipat, Haryana. It is a very significant programme and campaign because of country’s poor record on women related indicators such as child sex ratio, female infanticide, female foeticide and female education etc; especially alarming is the data for child sex ratio i.e. the sex ratio of children 0 to 6 years. The census data of the year 2011 shows child sex ratio at 918 which is lesser than the previous census (2001) data of 927. Thus, child sex ratio (0-6 years) is showing a declining trend which is not a very healthy sign for social development of India.

Therefore, ‘Beti Bacha Beti Padhao’ campaign is one of the most important programmes being initiated by the new Government. The main features of the programme are as follows:

Financial security in the old age is one of the main concerns of everyone. Though there are various pension schemes both in public and private sphere for employees of organized sectors but as far as unorganized sector of the work force is concerned there are no such universal schemes. Work force employed in unorganized sector consists of 88% of the total labour force of the country as per 66th Survey Report of NSSO of 2011-12.

Thus it’s a major portion of total labour force of around 48 crore of India and being in unorganized sector, this section of society is largely poor without having any social or financial security; therefore, it was all the more necessary to provide them with an opportunity to save for their retirement and give them a sense of social as well as financial security in their old age.

Thus to universalize the pension scheme for citizens of India, the Government of India has launched a new pension scheme focusing specially on unorganized sector work force. This new scheme has been named after our ex-PM Shri Atal Bihari Bajpai as: “Atal Pension Yojana”.

Main features of APY are as follows:

Thus, the Atal Pension Yojana is one of most needed schemes for the poor and insecure work force of unorganized sector so that they can also be included and integrated in the socio-economic development of the country.

It is a government of India initiative; it’s an insurance scheme for accidental death and disability. The scheme has been envisaged to provide citizens of the country accidental insurance on nominal annual premium. Its main objective is to bring in its fold even the poorest of poor under the cover of accidental insurance and to give them a sense of social security.

Main features of the scheme are as follows:

Thus, it is another Yojana initiated by the new Government under PM Modi to fulfil its mission of “Sabka Saath, Sabka Vikas”; if implemented well, it will be another right step in the direction of financial inclusion of all the citizens of India.

PJJBY is a Life Insurance Scheme for the citizens of India; it offers insurance cover for death due to any reason. It is also a new initiative taken by the Modi Government for providing life insurance to the masses on very small amount of premium of just Rs. 330 per annum. The objective of the scheme is to bring the common masses of the country under the cover of life insurance so as to give them and their families a sense of financial security.

The main features of the Yojana are as follows:

Therefore, the PMJJBY is also one of the positive steps taken by the new government in its first year in office for providing financial as well as social security to the common people of the country.

Despite large scale urbanization in last few decades, India still is a country of villages and it is said that the soul of India lives in its villages. But the true fact is the condition of Indian villages are not very good; they are very poor in infrastructure, sanitation, communication, health care and other social and economic indicators.

Therefore, after coming into office, one of the priorities of the new government was the development of villages in a holistic way and to achieve this objective PM Narendra Modi envisioned an scheme or Yojana in the name of Saansad Adarsh Gram Yojana also known as Saanjhi.

The Yojana was formally launched on the birth day of one of independent India’s most influential leaders, Lok Nayak Jai Prakash Narayan on 11 October 2014 by PM Narendra Modi.

The scheme proposes to create Adarsh Grams or Model Villages at the national level. The Yojana is being implemented by the Gramin Vikas Mantralaya or Ministry of Rural Development for the overall development of villages in India.

The schemes of things under Saanjhi are as follows:

Some of the focus areas of the Saanjhi are as follows:

Make in India initiative is PM Modi’s one of the most ambitious projects for the development and growth of India. In his Independence Day speech on 15 August 2014 from Lal Kila, he made a pitch for “Make in India” initiative and asked both local and foreign manufacturers to come to India and manufacture their products here.

But the project or initiative took a concrete shape on 25 September 2014 when the PM formally launched the project at Vigyaan Bhavan, New Delhi in the presence of topmost business stalwarts of the country such as Cyrus Mistry, Mukesh Ambani, Azim Premji and Kumar Mangalam Birla etc.

As a nodal agency, the scheme is being implemented by the Ministry of Commerce and Industry and Department of Industrial Policy & Promotion.

The major objectives of this initiative are:

The aim is to project India as a manufacturing hub to the outside world. For this purpose various measures have already been taken by the Government such as:

Thus, the Make in India initiative is truly a step in positive direction to make India a manufacturing hub of the world and in the words of PM Modi it really is a ‘Step of a Lion’.

Digital India is a government of India initiative to transform India into ‘a digitally empowered society and knowledge economy’. The initiative is another pet project of PM Narendra Modi and the idea is to change India into an electronically empowered economy and to prepare India for a knowledge future

The major goals of the programme are:

There are three components of Digital India:

On 1 July 2015, PM Modi will formally flag off Digital India scheme and will also announce the road map for digitalizing India through related schemes such as Digital Locker, e-education, e-health, e-sign and a national scholarship portal.

The first week of July will be celebrated as ‘Digital Week’ to create awareness amongst common people about the Digital India project and how they can reap its benefits in coming times.

As a first step, BSNL has already started the work of laying Fibre Optic Network cable across the country for connecting 2, 50,000 gram panchayats through broadband internet. Thus, this ambitious scheme would be very effective in making India a knowledge superpower in the 21st century. 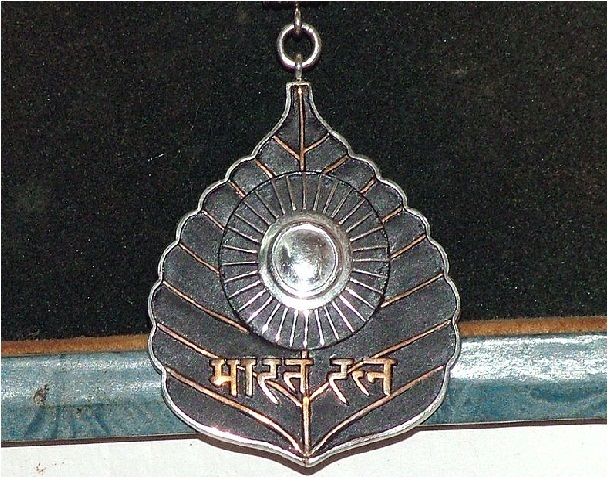 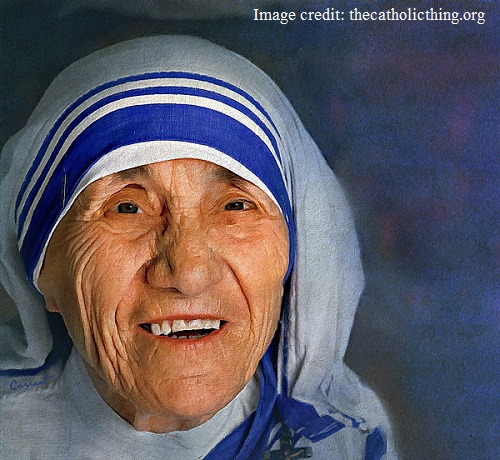