Summer is the hottest season of the year however very interesting and entertaining season especially for the kids because they get chance to enjoy swimming, hilly regions, eat ice-creams, lassi, favorite fruits, etc. They enjoy school off in the summer season. It is one of the four temperate seasons of the year which falls between spring and autumn. We have provided below some essays on summer season under various words limit in order to help students who have been assigned by their teachers to write some paragraphs or complete essay on this topic. You can select any of the paragraphs or essays according to your need and requirement.

Long and Short Essay on Summer Season in English

Summer is the hottest season having longest days and shortest nights. It is quite longest season than other seasons of the year. During summer solstice, days become longest and nights shortest. Summer season generally starts soon after the Holi festival (in the month of March) and ends in the month of June. As day-length increases, summer season temperature become at highest peak point; however, as day-length decreases, summer temperature goes down slowly. When it becomes summer in Northern Hemisphere, it becomes winter in Southern Hemisphere. Weather becomes quite dry in this season however because of high temperature, warm air runs all through the season which is intolerable to us. 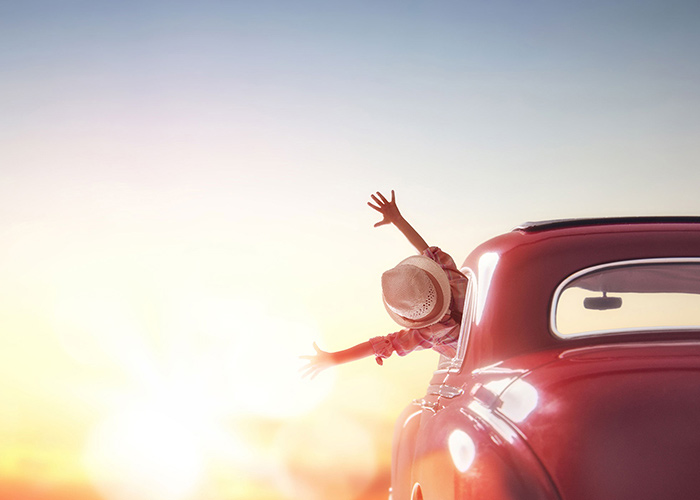 Summer season covers the months March, April, May and June. It is the hottest season of the year as temperature reaches at its highest point. During this season, days get longer and hotter whereas nights shorter. In the middle of the day, sun rays are very hot. Hot wind runs all through the day which makes all around environment dry and rough. During peak summer season, small streams, wells, and ponds get dry up. People living in the rural areas suffer the lack of water, high heat, dryness, etc a lot because of the lack of electricity and other comfortable resources.

Summer season is the hottest season of the year which makes outing almost impossible all through the day. People generally go outside to the market in the late evening or night. Most of the people enjoy morning walk in the summer season because of its cooling effect. Dusty, dry, and hot wind runs all through the day. Sometimes, people suffer heat stroke, dehydration, diarrhea, cholera and other health disorders due to the summer. Following are some points we should follow during summer season:

Summer season is one of the four seasons of the year. In spite of being a hottest season of the year, kids like it most as they get summer vacation to enjoy in many ways. Summer season is caused due to the tilt of Earth’s rotational axis towards the sun during year-long earth’s revolution around the sun. Summer season brings very hot and dry weather (in Mediterranean regions) and rainy weather (in Eastern Asia because of Monsoon). At some places, storms and thunderstorms (which produce hail, strong winds and tornadoes especially afternoon and evening) are very common in the spring through summer.

Most of the people living in the urban areas cannot bear too much summer heat that’s why they went to seaside resorts, hilly regions, beaches, camps or picnics at cool places in the summer vacations with their kids. They enjoy swimming, eating summer fruits and drinking cold drinks. For some people, summer season is good as they enjoy and entertain them at cool places; however, it really becomes intolerable for people living in the rural areas because of the lack of summer heat beating resources. At some places, people suffer a huge lack of water in their own areas and they have to carry drinking water from long distance.

It is all over good season for the children as they get one and half months long summer vacation, enjoy at home with family, go for touring at cool places, enjoy swimming, and eat ice-creams including summer fruits. Generally, people enjoy summer morning walk before sun rise as it gives cool, calm and happy feeling with fresh air.

Mainly, there are four seasons in India; summer season is one of them. It is very hot season however mostly liked by people. It occurs for four months (March, April, May and June) however May and June are high heated months of the summer season. Summer season is caused because of the movement of the earth around the Sun (called as earth’s revolution). During this movement, when part of earth comes nearer to the sun, gets heated (because of straight and direct sun’s rays) which bring the summer season. In this season, days become long and night short.

It falls after the festival of Holi and ends before the start of rainy season. All the water evaporated during summer season, stores in the form of vapor in the atmosphere (which makes clouds) and fall as rain in the rainy season. There are some advantages as well as disadvantages of the summer season. On one hand, when it is the season of enjoyment and rest for kids; on the other hand, it puts people at various problems and risks such as high heat, storm, heat stroke, dehydration, summer-boils, weakness, restless, etc. Mid-day of summer days become full of terrible heat which cause many weak people to die or suffer from sun-strokes.

At many places in India, people suffer scarcity of water and drought condition as wells, canals, and rivers go dry. Trees suffer falling of leaves because of lack of water. Everywhere dusty and hot wind runs which keeps people at health risk. We need to eat more fruits, cold things and drink more water in order to beat the summer heat.

Following are some facts regarding the summer season:

Why Summer is Hot Weather

It is the season of excessive temperature and dry weather including violent monsoons which causes rising death tolls. Weather in this season grows warmer because of the high temperature which leads to droughts with short water supply, scarcity or completely lack of water in some regions. Heat waves and spikes in temperature make this season excessively hot weather which creates number of problems to both, people and wildlife.

Many summer deaths (people or animals) are caused by dehydration due to heat waves. According to the Centers for Disease Control and Prevention, high heat waves are the reason of deadliest extreme weather in summer. So, it is good to stay well hydrated all through the season. According to the National Academy of Science’s Food and Nutrition Board, women should normally take 2.7 liters of water and men 3.7 liters on daily basis in the summer. However, people involved in vigorous exercises must take more water than normal.

It has been recorded by the NOAA’s National Climatic Data Center that year 2014 was the hottest summer. According to NASA, global heat is increasing during summer year by year because of the human created global warming. And, it seems that, this rising temperature will soon make this world a summer-like place all through the year.

As we are human being, the most intelligent creation of God, we must think and act positively towards this ever increasing temperature. We should enjoy the summer season by using all the comfortable resources however we should not cross the limit. We should enjoy within limit and always save water and electricity. We should not waste water and electricity because there is very less percentage of clean water on this earth and unnecessary use of electricity cause global warming. Come on! We can do it by joining our hands together.

Essay on my plans for summer vacation

Essay on how i spent my summer vacation