All India handicrafts week is celebrated every year all over India by the people from the 8th of December to the 14th of December. It is celebrated in every state of the country with great enthusiasm for increasing awareness, support, and importance in society among people for handicrafts. In the Imphal, a big Ecocrafts exhibition is organized in the premises of Public Library, B.T. road.

The whole week celebration is a special time of the year for all the artisans all across the country as they get a big chance to get focused and exposed for their great work all over the world. The organized exhibition during his week provides a big hope and opportunity to the millions of dedicated handicraft artisans all around India. It is a great event that helps in keeping alive the tradition and culture of handicrafts for the ages.

The whole week’s celebration includes five major components such as the buyer-seller meeting, handicrafts exhibition, artistic performances by the Indian artists, live display by the national award-winning crafts-persons and exhibition of Indian food.

All India Handicrafts Week was observed from Sunday, 8th December to Saturday, 14th December 2019. It was celebrated in all the states of India to spread awareness among the general public about handicrafts and people associated with the industry. Craftsmen from different corners of the country showcased their products in several exhibitions across the country. To celebrate All India Handicrafts Week Amazon Karigar has launched the handicraft bazaar store featuring over fifty thousand handicraft products from over twenty states of India.

In this event celebration, around 50 craftspersons, NGOs, a variety of experts in a range of crafts are invited in order to increase the interaction between them and various government agencies. The whole week’s celebrations are held to analyze all the faults and limitations that come on the way of developing handicrafts as well as to discover the remedial measures. Experts are invited to assist the crafts making participants by discussing their experiences, ideas and solving problems.

During the “All India Handicrafts Week” event celebration, homage is given by the people to the Late Smt. Kamaladevi Chattopadhyay. She was a great social reformer, freedom fighter, a follower of Gandhi and famous for her dedicated involvement in the Indian independence movement.

She is also famous for being a driving force behind the revival of the Indian handlooms, handicrafts as well as enhancing the Indian women’s socio-economic standard through the co-operative movement after the independence of the country.

In order to promote and increase awareness among people about the handicrafts, a variety of craft maps, catalogs, leaflets and etc are published by the organizations to be distributed in the general public. During the celebration, the Chikankari, Folk Painting, Phad painting, hand block printing, Bandhej Tie Dye, Durry Weaving, Kani Shawl Weaving, Lac bangles, Kantha, Mirror Work, Applique and Crochet, Crewel Embroidery, Phulkari, and Kalamkari Painting, Zardozi and etc handicrafts works are displayed to the people.

All India Handicrafts Board

All India Handicrafts Board was first set up in the year 1952 as a Government adviser to sort out all the problems related to the handicrafts in India as well as applying the measures in order to improve and develop the handicrafts. It was constituted under the textile ministry chairmanship. The board was also required to get aware of all the aspects of the handicrafts such as marketing, technical, financial and artistic in order to implement plans effectively. 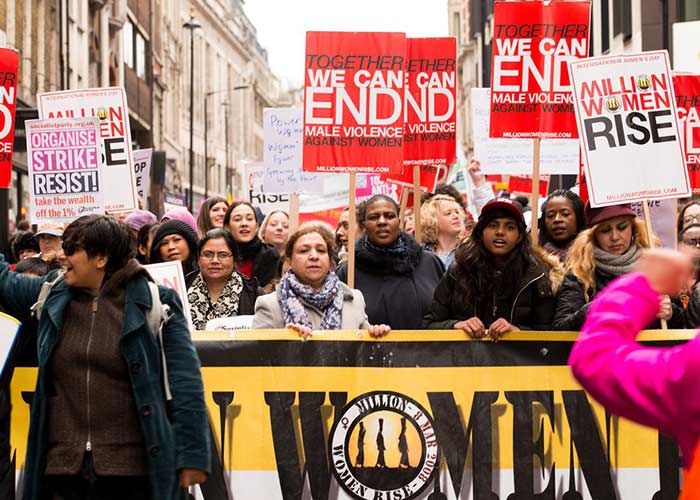