United Nations General Assembly passed the Resolution number 62/139 on 1st November 2007, for declaring 2nd April as the “World Autism Awareness Day”, which was adopted by the council on 18th December 2007.

The resolution was proposed by the United Nations representative from the West Asian country of Qatar, Her Highness Sheikha Mozah Bint Nasser Al-Missned, who is also the wife of Sheikh Hamad Bin Khalifa Al-Thani, former Emir (Honorary title of High King) of the State of Qatar from 1995-2013. The resolution was unanimously supported by all the member states of the United Nations General Assembly.

What is Autism Spectrum Disorder (ASD)

Autism Spectrum Disorder (ASD) or simply called “Autism”, is a rarely mental disorder, which stays with the effected for whole life. The first symptoms of Autism are visible during the first three years of a child. Autistic children show unusual psychological behavior and find it difficult to interact or socialize, have difficulty in speaking or framing of sentences, demonstrate repetitive behavior, along with other behavioral symptoms.

Initial symptoms may appear within the age of six months and are prominent by the age of three years. Some children may show unusual abilities, like exceptional memorization and concentration, other than the general population.

Autism affects over 20 million people globally as in 2019, including children from belonging to various societal backgrounds and from different corners of the world. What is disturbing is the fact that the number of affected is increasing gradually and has doubled in some countries during the past two decades. For example, in the United States 1.5% of children were diagnosed with ASD as in 2017, while in 2000, the affected children were only 0.7% of the total children population.

According to a recent world Health Organization’s global report, one in one hundred and sixty children is suffering from Autism Spectrum disorder (ASD). The early symptoms develop during childhood by the age of three years and remain in adulthood, some requiring lifelong care.

Children and adult with Autism Spectrum Disorder, go through much psychological stress as they are unable to live normally, without care and support. This imparts a high level of stress not only on the affected but also on their caretaker/s.

The situation worsens with inadequate medical facilities and lack of training to parents and care takers of the effected. Apart from being an emotional burden, ASD is also a financial burden on the family of the affected.

Hence, it becomes imperative to raise awareness about the symptoms, affects and diagnosis of ASD, so that the affected can be appropriately treated or supported to lead an independent life. Therefore, World Autism Awareness Day becomes significant by raising global awareness about ASD, with help of governments, stake holders, NGOs and other relevant organizations. The day is a tool to support the global campaign against ASD, both logistically and financially.

Every year since 2012, a central theme is adopted on World Autism Awareness Day and the major focus of the activities is on the central theme of the year. Activities like panel discussions, talks and debates are organized with participants include politicians, policy makers, NGOs and general public. Such shows are organized at various suitable locations throughout the globe.

Informative events are also organized in schools, colleges and other relevant places for the care takers and parents of autistic children. Workshops and conferences are also held for professionals who work with autistic patients.

Workshops are also organized for the children and adults with autism, in which they are trained to be more expressive and communicative, helping them to be independent. Awareness for autism is also spread through other modes of communication, like – television, radio and newspapers. Information about the events on World autism Awareness Day is conveyed to the general public, well in advance so that they ensure their participation and benefit from them.

One of the most significant events on World Autism Day is the “Light it up Blue” campaign by Autism Speaks, an organization working for the cause of autism and to support autistic people. Some of the entire cities have blue lights installed in buildings, to raise awareness about autism.

How Can You Get Involved on “World Autism Awareness Day”

There are various activities through which anyone can be a part of the observance of “World Autism Awareness Day” on 2nd April each year. Some of the activities for the day are given below-

Blue is universally accepted color for autism awareness, today. Wear blue colour t shirt, as a mark of your resolve for eliminating autism and to show solidarity and concern towards autistic children and adults. Some cities have blue lights displayed in buildings on World Autism Awareness Day.

The autism awareness puzzle ribbon is an internationally recognized symbol of autism community across the globe, for autism awareness. The ribbon displays multi colored puzzle pieces resembling the complexity of autism and could be easily pinned to your shirts and t shirts. Ribbons are also available with magnets, to be displayed on your cars and fridges.

Many award winning movies based on the life of autistic patients have been produced. Movies like fly away, the story of Luke and sounding the alarm are some of the movies you could watch to get an insight into the life and struggle of people suffering with autism and their care takers.

Light up your house or building in blue as is the trend in many countries on World Autism Awareness Day. There is no need to change the whole setup; in fact you can just put a blue plastic sheet on the existing lights.

There are various events organized on world autism awareness day like talk shows, debates, awareness campaigns, fund raising campaigns etc. Keep yourself informed in advance about such events and participate in your own capacity. If situation permits, you can organize a small event in your office or community, by inviting professionals with experience of working with autistic people.

There is a need for persistent research in the field of autism, to make the treatment affordable as well as accessible to the common masses. In developed countries parents of autistic children spend thousands of dollars annually on treatment and other supports. This cost is unaffordable for many in underdeveloped and developed countries, raising the need for financial aid to fund the research and other supportive events. You can donate any amount for the cause, irrespective of how small or big it is, it will definitely help to fund the campaign. 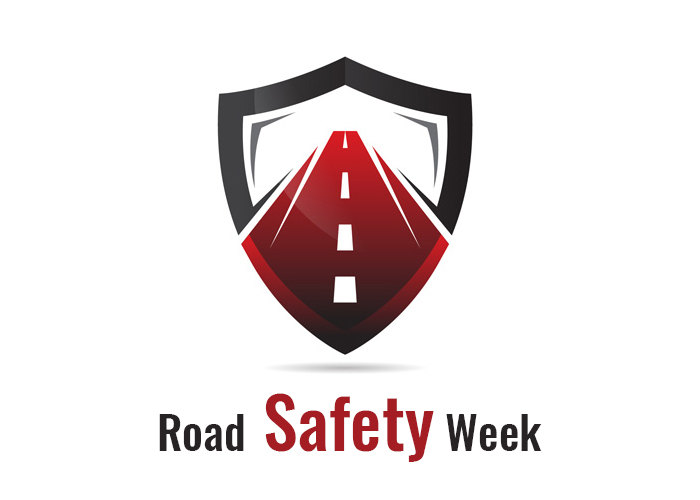 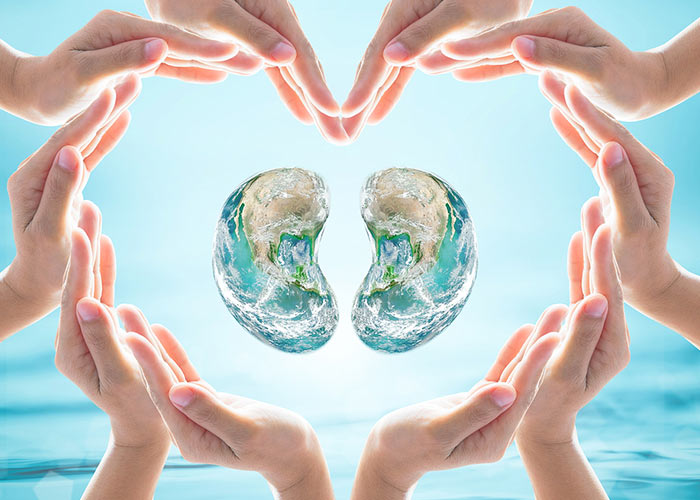