World Habitat Day was first declared by the United Nations General Assembly in the month of December in the year 1985. United Nations General Assembly has declared the first Monday of the month of October as the World Habitat Day. It was first started celebrating in the year 1986 at first Monday of the October.

World Habitat Day is celebrated every year all across the world on 7th of October. The supporters of the affordable habitat worldwide works hard for the adequate shelter around the globe through their special activities highlighting the requirement of safe, civilized and inexpensive shelters for the common individual.

The celebration of the day involves the plan to alter the systems which emphasize poverty housing as well as planning affordable housing for all.

It is celebrated in many countries all across the world including Pakistan, Germany, Hungary, the USA, Brazil, Belgium, Japan, Italy, Russia, Indonesia, Mexico, China, Kenya, Jamaica, U.A.E., Angola, the Netherlands and Senegal. Various activities on World Habitat Day are structured in order to observe the troubles of the homeless, issues of fast urbanization and its impact on the surroundings and human poverty.

It was planned to make available the sufficient shelter, water, sanitation, health, other basic services, good education within easy reach, job prospects and etc. The theme of the World Habitat Day celebrations of the year 2012 was Changing Cities, Building Opportunities which was held in Islamabad and Pakistan.

There is a global housing crisis, approximately 1.6 billion people worldwide are living in the substandard housing and almost 100 million people are homeless. It indicates that it is very to take some serious actions otherwise the number of slum inhabitants will continuously increase all over the world. The World Habitat Day aims to draw the people attention towards the anxious need of poor people for an adequate housing.

> To pay a big attention towards the need for better shelter all over the world.

> To share the priority of affordable and adequate housing everywhere.

> To bring the positive changes in the systems including policies and attitudes of person causing poverty housing.

> To reflect on the states and towns and pay attention on the basic human rights for adequate shelter.

> To increase the awareness worldwide of joint responsibility for the future generation’s habitat.

> Theme of 1991 was “Shelter and the Living Environment”.

> Theme of 1992 was “Shelter and Sustainable Development”.

> Theme of 1996 was “Urbanization, Citizenship and Human Solidarity”.

> Theme of 2005 was “The Millennium Development Goals and the City”.

> The theme of 2017 was “Housing Policies: Affordable Homes.”

> The theme of 2018 was “Municipal Solid Waste Management”. 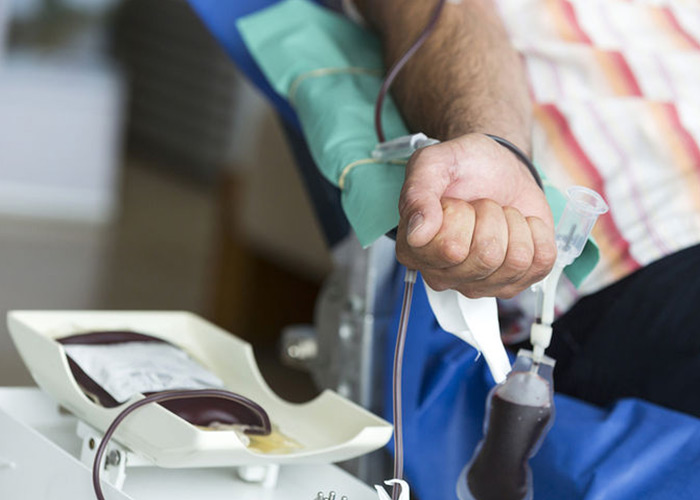 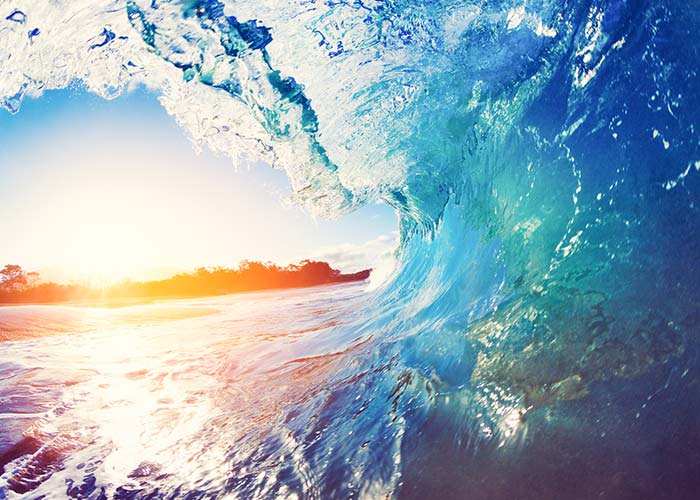 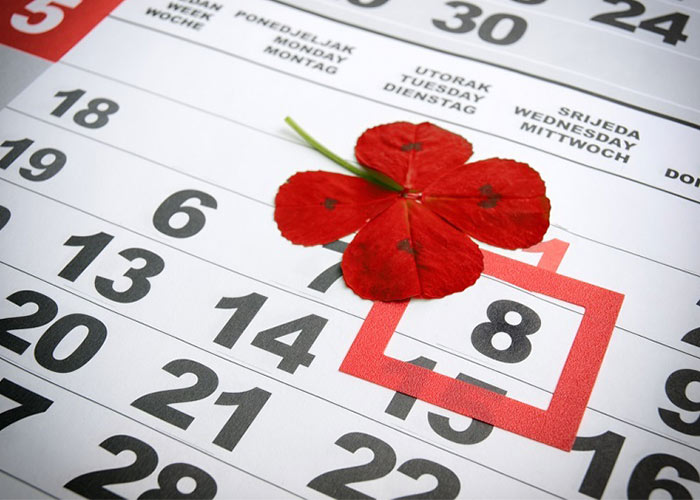