The United Nations declared in 2010 to observe 15th October, the birth anniversary of the former President of India ‘Avul Pakir Jainulabdeen Abdul Kalam or A.P.J Abdul Kalam; as the World Student’s Day to honor his efforts in the field of science and technology as well as the role of a teacher that he played throughout his scientific and political careers; encouraging millions of students through his speeches books and wherever and whenever was possible for him.

A.P.J. Abdul Kalam was a role model for the students and his life story that how a poor and deprived boy hailing from a village in Tamil Nadu, reached the highest constitutional post in India, only because of his hard work and sincerity; inspires millions of students across the globe even today.

A BJP leader from Telangana state has proposed to the Government of India in June 2019 that 15th October should be observed as National students’ Day in the honour of former President and Missile man of India, Dr. A.P.J. Abdul Kalam.

Several educational institutions in India as well as abroad observed World Student’s Day in their own ways. Events, competitions, speeches were organized where students discuss about the achievements and life of Dr. Kalam and his views, especially on youth and their potential.

Why the Birth Anniversary of A.P.J. Abdul Kalam was Chosen as World Student’s Day

A.P.J. Abdul Kalam shared a close and harmonious relationship with the students from all cultures and societies beyond the demographic lines of caste and economical divides. His own life as a student had been very challenging and filled with hardships and struggles. There was a time when he had to sell newspapers from door to door to support his family and education.

But such was his commitment towards his education that he overcame all the hardships and achieved excellence not only in academics and career; but also held the highest constitutional post in the Republic of India. A story which has inspired millions of students and will continue to do so for centuries to come.

Mr. Kalam throughout his scientific and political career considered himself as a teacher and was most pleased while addressing students; whether they belong to a school in some remote village or an esteemed college or university.

So much was his inclination towards teaching and inspiring young minds that at a time in his career he left the post of Principal Scientific Advisor to the Government of India; a cabinet level post, to become a teacher.

Throughout his life Mr. Kalam professed the scientific, academic as well as spiritual development of the students. He made numerous speeches and wrote many books addressing the youth; which are listened and read even today by students even across the world.

Choosing his birth day as the ‘World’s Student’s Day’ was an appropriate decision honoring his works as a scientist and the millions of youths that he inspired and still inspires through his works, achievements, speeches, lectures and books.

Achievements and Contributions to the Youth and Education

Throughout his life Mr. Kalam was conferred with around 22 awards and honors; wrote at least 18 books on youth, students, inspiration, science and technology. Some of his life’s major achievements and awards are listed below-

His love for the student and the mutual trust they share is evident in the fact that post presidency he visited numerous colleges and academic institutions across India delivering lectures and inspiring students. So much strong was his love for the students that he took his last breath addressing students of Indian Institute of Management, Shillong on the topic- “Creating a livable planet earth”. Some of the universities that he was associated with, after the presidency-

He wrote many books addressing the youths and inspiring students- Wings of Fire, Ignited Minds, The Luminous Sparks, Inspiring Thoughts, Indomitable Spirit, You Are Born To Blossom, Turning Points: A Journey Through Challenges, My Journey, and Forge Your Future etc.

It can be rightly said that youth and students were at the apex of every lecture that Mr. Kalam gave and every book that he wrote. Given to the love that he displayed for the students and the respect and admiration that he got back and the lives that he inspired and changed; celebrating his birthday as ‘World Student’s Day’ is the least we could do to honor him.

How is World Student’s Day Celebrated

World student’s day is celebrated in schools and colleges in India as well as abroad; professing the thought and vision of Mr. Kalam towards making a progressive and sustainable society. He believed that students are the future of a nation and they can bring considerable change if well nurtured and educated. He professed education as the only weapon to fight back the demons of poverty, illiteracy, malnutrition etc. His noble thoughts are conveyed to the millions of young minds across the world to inspire them towards building a common society beyond any demographic demarcation.

Plays, speech contests, essay writing contests are organized in schools and colleges. His speeches and his famous quotes are recited to inspire the youths and make them more confident in their endeavors.

Science exhibitions are also organized to honor one of the greatest scientists and the ‘Missile Man of India’.

Avul Pakir Jainulabdeen Abdul Kalam was a legend in a true sense. The hardships that he faced as a child could have easily deterred any other child from the path of righteousness; instead, Mr. Kalam fought back all the adversities using hard work and education as weapons. He not only paved a way for himself and achieved academic and professional excellences; but also progressed to become the President of India.

An article on Mr. Kalam will remain incomplete if it doesn’t inform the reader about the ‘secular’ values that he followed throughout his life. Despite being a Muslim by religion; Mr. Kalam was pure vegetarian and also memorized every verse of Bhagwata Gita and had recited it many times during normal conversation.

He was simple, secular, sober looking like any other man on the street; yet even today he inspires millions towards the path of righteousness and mutual development through education and science. 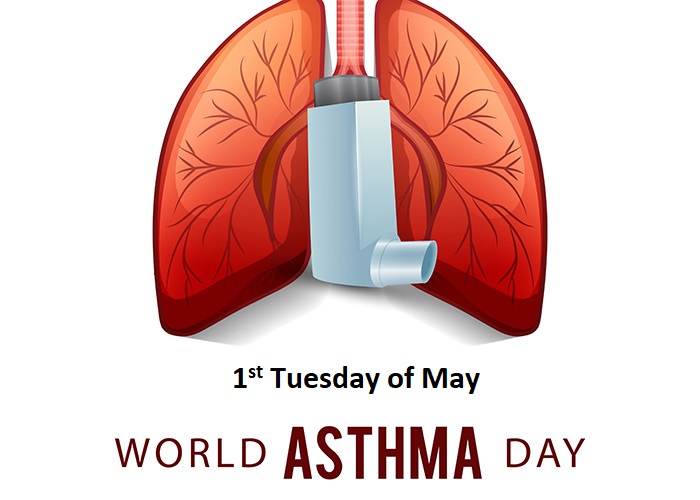