Global warming is the very hot topic now because of being high risk environmental issue. Students are generally assigned to write or say something about the main causes of the global warming. In order to help your children, we have provided some easy paragraphs and simple long and short essay on the causes on global warming.

Long and Short Essay on Causes of Global Warming in English 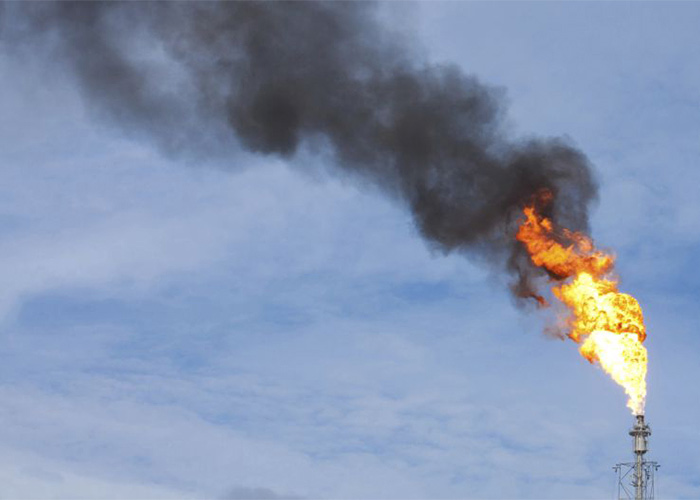 Global warming is caused by two reasons, one is natural causes and another is human made causes. Human beings are doing deforestation to a great extent however trees are main source to utilize carbon dioxide and perform global carbon cycle to maintain the percentage of this gas in the atmosphere. Deforestation has almost stopped this positive process of the plants of utilizing the CO2 which in turn increases the level of atmospheric carbon dioxide and rise in atmospheric temperature day by day.

Population growth is another main cause of the global warming. Increasing human population on the earth increases the need of living land and destruction of the forests. Increasing demands of the number of vehicles by the human beings cause fossil fuels to burn more which ultimately increases in the level of atmospheric carbon dioxide. The use of fossil fuels by the human beings in the transport vehicles cause carbon emission which gets collected in the atmosphere, trap heat, increase atmospheric temperature and cause global warming. Sulphur group gas (release from the burning of fossil fuels) is also very harmful which contribute around 30 percent rise in the global warming.

Methane greenhouse gas is another cause which is released from the animals like cattle. Wetlands and tundra geography also contributes to release of this gas into the atmosphere which in turn traps heat and causes increase in warming of planet. Solar cycles, sunspots and rotation of the earth are also some natural causes of the global warming. In this, planet warms naturally without human efforts and contributions. Because of the sun spots and solar flares, earth temperature increase does warm up some but this is usually temporary, and when the solar cycle cools off so does the earth. However it is temporary and causes cooling in another cycle. Volcanoes are also a natural cause of increasing global warming.

Global warming is causes by the increase in the temperature of the planet gradually. It is gradual process however very dangerous for the whole human fraternity. It is the indication of the end of the life on this planet if the effects of global warming continue. Natural cause of the global warming is the variations in the solar radiation, solar flares or sunspots, etc are directly impacting the global temperature. Earlier in the seventeenth century the average global temperature was around 1 degree Celsius which was much cooler than today.

Some changes in the sun activity charged particles to originate from the exploding stars of galaxy which enters to the atmosphere and ionize with small moisture particles and form water droplets and then clouds. Such clouds causes reflection of sun energy back to the space and become the reason of rise in global temperature. Natural forest fires also cause increase in the atmospheric temperature as vegetation burning releases stored carbon and increase level of green house gasses. Melting permafrost in the North and South Poles at high level also contributes to the global warming. Other natural causes are the changes in solar activity, volcanic eruptions, natural forest fires, etc.

Release of nitrous oxide from the fertilizers (used for crops) and gases used in the refrigerator including other industrial processes are also the main factors of global warming. Melting ice releases methane as ice has trapped a compound called methane clathrate which released after melting. Also the ice caps and glaciers reflect sunlight back to the space (means preventing earth from high temperature sun rays) and after melting of ice this process stops and causes earth to warm. Burning of wood at high level releases the oxidizable carbon in the earth atmosphere which ultimately elevates earth temperature. An emission of chlorofluorocarbons (used in the freeze) is the major reason of abnormal earth warming. It does not trap heat however it releases chlorine in the presence of UV sun rays which goes to the atmosphere and weakens the ozone layer by changing ozone molecules into the oxygen molecules.

Global warming is a gradual process however increasing day by day because of the human beings. There are many natural causes also but they are contributing less than the human made causes. Now the effects of global warming can be easily felt by us such as decreasing winter season length and increasing summer season length. Earth is getting warm and warmer, even in the last decades the temperature of the earth has increased to a great extent. There are some effective measures following on the global level by the human beings may reduce the effect of global warming. Increasing effect of global warming indicates the end of life existence on the earth. The main reason of the origin of this demon is the human mistakes.

Burning fossil fuel naturally or by man increases the level of carbon dioxide emissions (coal powered plants-93%, power production industries-40%, and other industries) in the atmosphere. Other reason of increasing CO2 emissions is increasing demand of the vehicles on the road. Vehicles use gasoline which causes emission of CO2 gas as a by-product. Some faulty engines of the vehicles or vehicles giving less mileage contribute more carbon emission. Now-a-days, automobile manufacturers have been warned to manufacture more efficient engines of the vehicles in order to reduce carbon dioxide gas emission to the atmosphere. Increasing demands of the vehicles are creating more challenges to the global warming.

Deforestation and increasing human population are the main reasons of the increasing global warming. Deforestation causes removal of plants from the earth which disturbs the natural carbon cycle. Plants are the main utilizers of the carbon dioxide gas as their food and when the number of plants decreases on the earth cause increase in the level of this harmful gas in the earth atmosphere. The released CO2 gets collected in the environment and absorbs more heat from the sun rays and ultimately increases the temperature of the earth. The increased earth temperature cause increase in the global warming.

Animals are also the source of releasing some methane into the atmosphere which is also harmful for the earth. Burning of coal, oil, and gas causes increase in atmospheric greenhouse effect and rise in temperature which causes ice caps to melt and heat the earth. Ice caps play great role in the cooling of the earth by reflecting sun heat back to the space, however cooling effects lasts when ice caps melts.