“Ek Bharat Shreshtha Bharat” was announced on 31st October 2015 by the then Prime Minister Sri Narendra Modi to mark the occasion of 140th birth anniversary of a renowned politician and the First Deputy Prime Minister of India – Sardar Vallabhbhai Patel. The scheme aims for improving the unity between different cultures of Indian society. It stresses state-state, state-Union Territory or district to district harmony and brotherhood by organizing cultural exchange programs.

Indian Prime Minister, Narendra Modi, has talked about a new scheme called Ek Bharat Shreshtha Bharat on 31st of October 2015 (birth anniversary of Sardar Vallabhbhai Patel) in his speech. This is an initiative in the process to be launched in the near future. It is an effort by the Indian government to strengthen unity and harmony all over the country. It is a program aimed to connect people to people all through the country. India is a country which is the best example of “Unity in Diversity”. This program is also an initiative to improve the quality of unity in India. He also said in his ‘Mann Ki Baat’ program that the Ek Bharat Shreshtha Bharat scheme is to make India “One India Supreme India”.

This solid initiative of enhancing peace and harmony need to uphold the law and order in order to maintain the same. In order to make this program more effective, PM has requested the views, ideas, and suggestions of the common public on a government portal ‘MyGov.in’. He has also requested to suggest the structure, logo, and ways to increase public participation in this program. 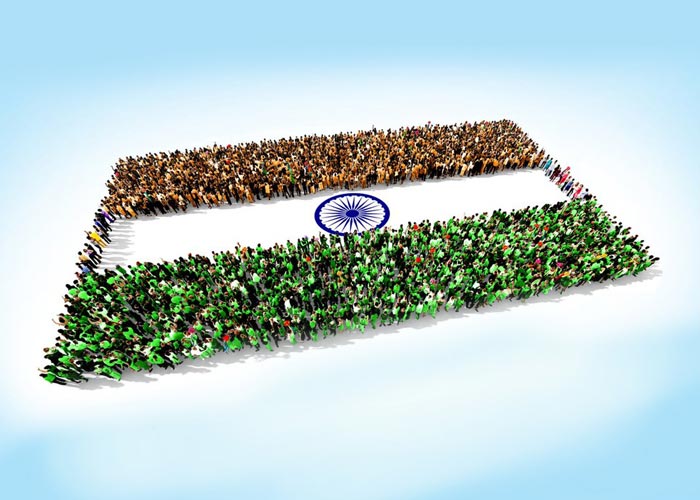 There are various creative minds hidden in the crowd who can give better suggestions to connect people of India to unity and harmony to make it Ek Bharat Shreshtha Bharat. There is a plan to make it a specific and prestigious scheme to connect people in an easy manner to achieve the main goal of enriching the culture of unity and harmony in the country.

Ek Bharat Shreshtha Bharat is a new initiative to be launched which was announced by the PM Narendra Modi on the occasion of the 140th birth anniversary of Sardar Vallabhbhai Patel (31st of October 2015). India is a country known all over the world for its unity, peace, and harmony. So, this initiative is an effort by the government to enhance its unity, peace, and harmony all around the country by connecting people to people.

It is an important task need to get fulfilled in order to achieve the new heights of development in the country. This scheme has aimed to connect people to people as well as enhance the peace and harmony in the country. Below are some points regarding this scheme:

In order to make this scheme en effective one, the Ek Bharat Shreshtha Bharat contest has been launched on the 29th of November 2015. According to this contest, the government of India needs views, ideas and better suggestions about this scheme by the common people to make it effective. People can submit their views, ideas, and suggestions on ‘mygov.in’ till the last date of submission, 10th of December 2015.

PM Narendra Modi has talked about a scheme on the occasion of Rashtriya Ekta Divas, 31st of October 2015 (the birth anniversary of Sardar Vallabhbhai Patel). The name of the scheme is EK Bharat Shreshtha Bharat which is in the process to be launched in the near future aiming to enhance and enrich the culture and tradition of the country. Prime Minister has announced that the Government of India will launch a new initiative to boost the cultural connections between different parts of the country. It is to connect people to people by enhancing interaction among people of different states.

According to this scheme, one state of the country will connect to another state on annual basis and both popularize the rich heritage of each other through events like song festivals, food festivals, literary events, book festivals, tour, and travel, etc. Next year, both states will connect to the other two states aiming the same goal. This is the way to make people know about the culture, traditions, and practices of various states all through the country. This will enhance the proper understanding and bonding among people as well as strengthen the unity and integrity in India.

The government of Indian has decided to get inputs from the citizens of India before implementing this initiative. That’s why the EK Bharat Shreshtha Bharat contest has been launched to get views and ideas of people. Citizens can submit their ideas and suggestions (ways to structure programs to make it effective in various dimensions) directly on the government portal (mygov.in). In order to help citizens, the government of India has given some themes and sub-themes so that they can expand their ideas and suggestions in detail and in the right direction. Citizens can make the following themes and sub-themes their base before writing and submitting original and innovative ideas, views and suggestions:

It is said by the PM that the original and innovative ideas which are explained in detail will be more preferred and score higher. Details can be submitted in PDF format. First (Rs. 100,000/-), second (Rs. 75,000/-) and third (Rs. 50,000/-) cash prizes (along with a certificate) are also declared by the government in order to attract more participants towards this scheme. Citizens can submit the details about views and ideas till the last date of submission, 10th of December 2015.