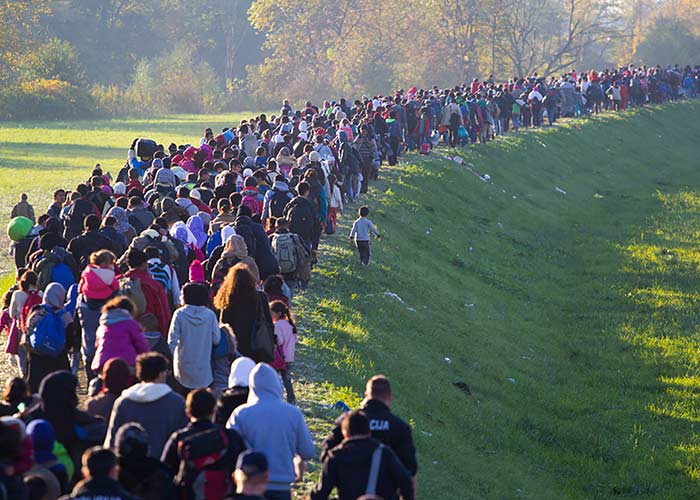 An event will be organized at Delray Beach, Florida in which the refugees will be sharing their personal experiences on their refuge or asylum. They also share their experiences about settling down in Florida, America.

A mapathon will be held in Washington DC, in which the participants will be asked to create an updated map of Kakuma refugee Camp, to assist interested organizations with camp management efforts.

Governments, NGOs and local public of the nations with significant refugee population events will organize various events to address the grievances of the refugees.

A grand event will be organized at Salt Lake city, Utah for the refugees. The two days event calls for several activities by the refugees of Utah and their children. The events will involve food, singing, dancing and several other competitive events for the children.

The city of Minneapolis in Minnesota will host a special event on world Refugee Day 2019. The events will be organized by city’s neighborhood and Office of Immigration and Community Affairs (OIRA). Speaking program featuring the likes of mayor, city council members etc will be held.

Food will be offered to the guests in Minneapolis events and information stall will be installed to give all kind of information about refugees and organizations working for their cause.

The World Refugee Day celebration of 2001 has marked as the 50th anniversary of 1951 Convention Refugees status by the United Nations General Assembly. It has been started celebrating in several countries all around the world from 2000. It is celebrated on different dates and weeks in many countries.

Why World Refugee Day is Celebrated

World refugee day is celebrated every year on 20th of June to support millions of families all over the world who have lost their homes and dear ones because of violence or war. The day was established by the General Assembly of United Nations for the refugees to honor them for their courage of facing lots of problems after losing homes due to conflict or violence and their contributions to their communities. World refugee day celebration provides an opportunity to all to help the refugees worldwide to rebuild their quality lives through lots of related activities.

Refugees are provided variety of lifesaving assistance, safety and protection by the government agencies and organizations. They are provided tents, shelter, living materials supplies and served with the life-saving services. The goal of celebrating this event is increasing public awareness among common public by sharing the related refugee stories.

It is celebrated to remind people about the all failures of an international community or home conflicts which forced lots of families to leave their home and go another place to save their life. The United Nations High Commissioner for Refugees (UNHCR) has taken big steps for immediate support to all the humanitarian needs of the refugees. However, it needs some important actions by the governments and other private organizations as well on national and regional level to fully control the refugee’s condition.

It is celebrated to eliminate all the horrific violence from the countries and community which is the main reason of people’s displacement and formation of refugee. 55% of all the refugees come from Afghanistan, Iraq, Somalia, Syria and Sudan. The event is established to prevent huge scale difficulties leading to the violence in the international communities and to promote the life saving solutions for refugees.

Refugees are taken as the asset and strength of the country and not as the burden. They are survivors and should get proper help and support timely. It is very necessary to draw people’s attention towards the refugee’s conditions to honor their courage and solve their problems.

How World Refugee Day is Celebrated

World refugee day event is celebrated by organizing variety of related activities all through the world to increase awareness among society and to highlight over the issues contributing to the conditions of refugees in the society. Some of the activities include:

> Participants involved in the event celebration protests against holding the migrants and asylum seekers to the prison.

> Refugee’s real stories are screened as a movie to show their life styles.

> Association members of the organization provide moral support to the refugees by meeting them in the imprisonment.

> Requesting government organizations for better management of the asylum seekers.

> Awareness activities are carried out by the celebrities, humanitarian aid workers, civilians and other famous group people for more effect.

> People living in the community are encouraged to participate in the event celebration through the social media.

> Refugee camps are organized to solve their problems by distributing them shelters, necessary goods, tents, plastic sheets, blankets and etc.

> They are also availed with free clinics, schools, water resources and etc for supporting them psychosocially and physically.

> Discussions and debates activities are organized in the schools and colleges.

The annual celebration of the world refugee day is based on the particular theme of the year to effectively run the campaign. Some of the year wise themes are mentioned below:

“I urge you to celebrate the extraordinary courage and contributions of refugees past and present.” – Kofi Annan, UN Secretary-General

“Displaced societies are of value. Their issues are our issues.” – Cynthia Basinet

“Despite very harsh living conditions and the trauma of what they went through, they [Sudanese refugees] had a lot of dignity.” – Julien Clerc

“They are safe but they are not in their homes. They are city-less. I think it’s just a disaster for everyone.” – Teri Hatcher

“In countries where people have to flee their homes because of persecution and violence, political solutions must be found, peace and tolerance restored, so that refugees can return home. In my experience, going home is the deepest wish of most refugees.” – Angelina Jolie

“Refugees have done more for my heart and my spirit than I can ever express in words.” – Angelina Jolie

“World Refugee Day is an important opportunity to remind us about the ongoing plight of millions of refugees around the world.” – Robert Alan Silvestein 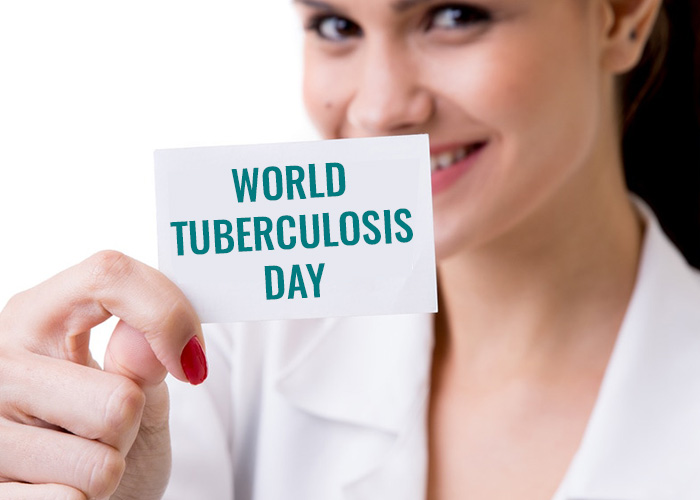 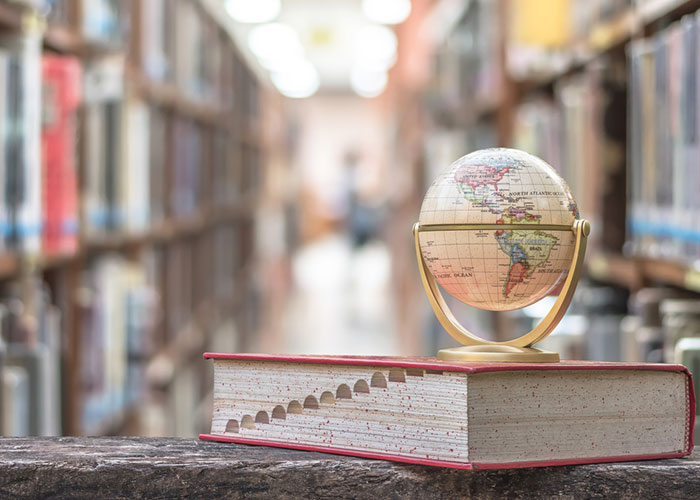