International day of yoga is also called as the world yoga day. United Nations General Assembly has declared the 21st of June as an International Yoga Day on the 11th of December in 2014. Yoga in India is considered to be around 5,000-year-old mental, physical and spiritual practice. Yoga was originated in India in ancient times when people were used to meditation to transform their bodies and mind. Launching a particular date of practicing yoga all across the world and celebrating as yoga day was initiated by the Indian Prime Minister to the United Nations General Assembly.

Yoga is very necessary and beneficial for all human beings if it is practiced by all on a daily basis in the early morning. The official name of this day is UN International Yoga Day and also called  Yoga Day. It is a worldwide event celebrated by the people of all countries through practicing yoga, meditation, debates, meetings, discussions, a variety of cultural performances, etc.

Events for the day, organized at the United Nations included “Yoga with Gurus” on Thursday 20th June, which was followed by a panel discussion on 21st June.

Similarly, several Yoga events were organized across the world, where people from different walks of life gathered to practice yoga.

In India, the country of origin of yogic practices, several events were organized in big cities and small towns on International Day of Yoga. People gathered early morning, at pre-decided locations to perform yoga under the guidance of trained yoga masters and spread awareness about its health and spiritual benefits.

On this International Day of Yoga 2019, the Prime Minister hosted the event at Prabhat Tara Ground, in Ranchi, Jharkhand. The state government of Jharkhand had provided free bus services for the participants.

Personnel of the Indo Tibetan Border Police (ITBP) performed yoga at an altitude of 18000 feet in northern Ladakh in minus 20 degree Celsius.

The celebrations for International Day of Yoga 2019 had already begun in advance, with great fervor, all over the world. Prime Minister of India had urged all the nations and citizens to take part in yoga practices and spread awareness.

The Prime Minister of India distributed Yoga Awards 2019 on International Day of Yoga 2019. Several other yoga-related activities were arranged in the National capital Delhi and surrounding areas.

Many yoga teaching sessions were organized on 21st June at various locations. Hundreds of schools have enrolled in advance and thousands of children from Delhi’s schools learned yoga on International Yoga Day.

A special sale of yoga essentials like yoga mats tees etc was also organized at Friends of Meditation, Naraina, New Delhi on 21st June 2019, on International Day of Yoga.

What was Special on World Yoga Day 2018

As per the Media, the 4th International Yoga Day in 2018 will be celebrated by the Prime Minister of India, Narendra Modi, in Dehradun. He would lead the day with the crowd of over 60000 people at Dehradun Forest Research Institute on June 21, 2018. The aim of the day is to raise awareness among people worldwide about many benefits of practicing yoga in their life on a regular basis. World Yoga Day celebration of 2018 is based on the theme “Yoga for Peace.”

Narendra Modi has said during his address to the UN General Assembly that “Yoga is an invaluable gift of India’s ancient tradition. It embodies unity of mind and body; thought and action; restraint and fulfillment; harmony between man and nature; a holistic approach to health and well-being. It is not about exercise but to discover the sense of oneness with yourself, the world and nature. By changing our lifestyle and creating consciousness, it can help us deal with climate change. Let us work towards adopting an International Yoga Day.”

The declaration of the International Day of Yoga is a great moment for India in history. It took less than three months to be declared as the World Yoga Day by the United Nations General Assembly. Narendra Modi had called for it on the 27th of September in 2014 which was finally declared on the 11th of December in 2014. It was first ever in the history that the initiative of any country has been proposed and implemented in the UN body within 90 days. This resolution has been adopted under the Global Health and Foreign Policy by the General Assembly in order to provide a holistic approach to the people worldwide for their health and well-being.

In order to create a great level of consciousness and positively changing the lifestyle of worldwide human population Indian PM, Mr. Narendra Modi has put his views for adopting a day especially for yoga while address to the United Nations General Assembly. He asked the world leaders for adopting international Yoga day to deal with the declining health because of negative climate changes. Especially, he suggested the 21st of June for adopting the International Day of Yoga as this day is the longest day in Northern Hemisphere regions as well as of great significance for people in many parts of the world.

The celebration of the event International day of yoga is supported by various global leaders. It is celebrated by the people of more than 170 countries including the USA, China, Canada, etc. It is celebrated on the international level by organizing activities like yoga training campus, yoga competitions and so many activities to enhance the awareness about yoga benefits among common public all over the world.

It is celebrated to let people know that regular yoga practice leads to better mental, physical and intellectual health. It positively changes the lifestyle of the people and increases the level of well-being.

International Day of Yoga has been adopted to fulfill the following objectives: 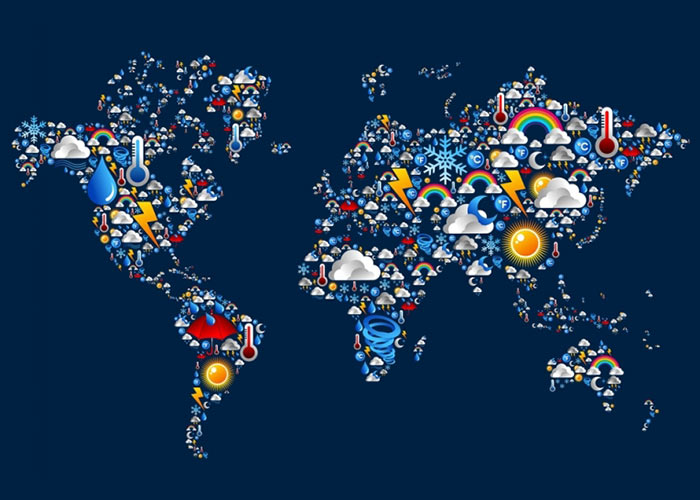 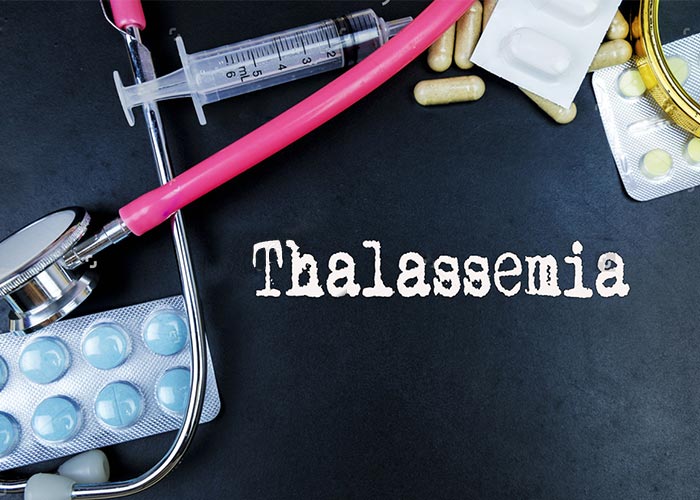 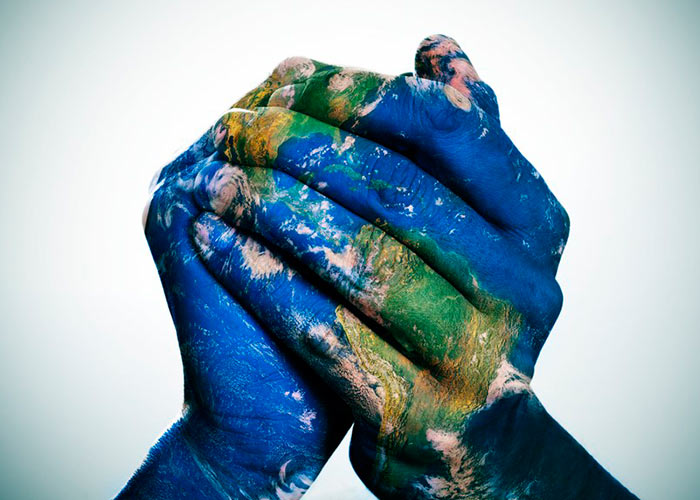