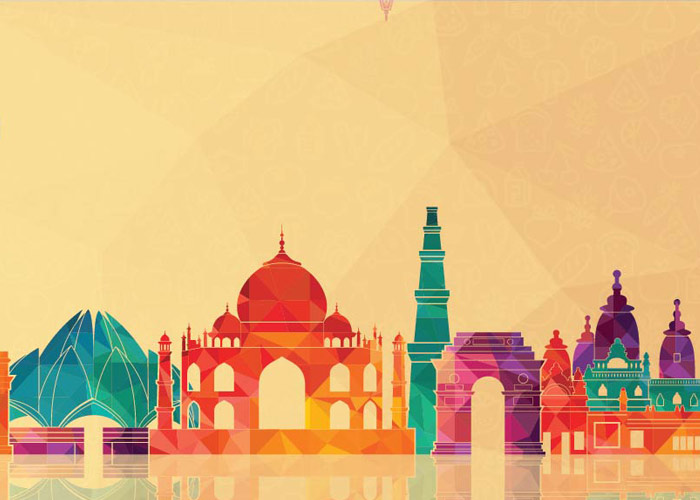 Monuments reflect the civilization or the particular dynasty in which they were built. Prehistoric period’s buildings are also excavated and discovered, they also have equal importance as the medieval or ancient period monuments.

The Archeological Survey of any country has the legal right to protect the ancient buildings and they also take care of the place where such monuments are found. In India, the Harappa Civilization excavations are the oldest form of monuments we found.

The Mohenjo-Daro, Kalibangan, and Dholavira bricks and some historical buildings are important. The Seven Wonders of the World and all the monuments that have social and cultural importance have come under the world or national level monument.

They are important for the tourism point of view, some of the monuments are declared as the world heritage by UNESCO. Monuments are more than the tourism spot, they carry the tales from the past and the age in which they are built.