The National Pollution Control Day is celebrated every year on 2nd of December in India in order to give the honor and memorialize the thousands of human beings who had lost their existence because of the Bhopal gas calamity. Bhopal gas tragedy was happened in the night of 2nd and 3rd December in the year 1984 because of the unintentional discharge of the poisonous chemical known as Methyl Isocyanate (also called MIC) as well as some other chemicals released from the Union Carbide Chemical Plant positioned in the city.

According to the report, more than 500,000 people (of which around 2259 were died immediately) were exposed to the poisonous gas of MIC. Later, it was declared by the government of Madhya Pradesh that around 3,787 deaths were related to the gas tragedy. In the next 72 hours, around 8,000 to 10,000 people were died whereas around 25,000 people were died later because of the gas-related diseases. It was identified as the biggest industrial pollution disaster of the history worldwide which needed serious preventive measures suddenly in order to stay away from such type of disaster in the future.

Last year, it was celebrated by spreading awareness among people regarding how to fight and prevent pollution.

Three students from IIT Delhi launched their product named as ‘Pollution Net’ on the occasion of National Pollution Control Day on 02nd December.  The net will help to stop the particulate matter ranging from PM 2.5 and PM 10 from entering the house. They also took the help of two professors from the textile department for the invention. The Nano-Fibre mesh net will block the entry of the pollutants coming from outside and improve the quality of indoor air.

Various awareness programmes were also organised on 02nd December in educational institutions by the Pollution Control Department. Many government and non-government organisations also joined hands to spread the awareness via ‘Rallys’ and ‘Walks’ on the ill effects of pollution and how it can be prevented.

Other big tragedies in the history of world are:

One of the leading factors of celebrating the national pollution control day every year is to manage and control the Industrial Disaster as well as prevention of the pollution (created by the industrial processes or manual negligence) of water, air and soil. Varieties of laws are declared by the Government all over world in order to seriously control and prevent the pollution. National pollution control day is celebrated every year on 2nd of December to make aware the people and most importantly to aware the industries about paying great attention towards the need of Pollution Control Acts.

What are the Prevention Methods taken by the Indian Legislation?

Indian government has launched the variety of serious acts and rules for the control and prevention of pollution all over the India. Some of are:

The well functioning or malfunctioning of all the laws and rules are checked by the National Pollution Control Board (NPCB) or Central Pollution Control Board (CPCB) which is the governing body in India for the prevention of pollution. It always checks that whether the environment friendly technologies are utilized by all the industries in the right way or not. Maharashtra has its own control board called Maharashtra Pollution Control Board (MPCB) as it urgently required the pollution control methods as it is one of the big states where the rate of industrialization is increasing very rapidly. The natural resources like water, air, land or forest are being affected speedily by the different types of pollution which are very necessary to stop immediately by implementing the rules and regulations in the right way.

What are the Control Measures?

There are many other efforts as well taken by the state government by making the pollution controlling Policy, proper implementation of rules and all the preventive measures of pollution. Industries are the first who must follow all the rules and regulations launched by Authority to control and reduce the pollution.

Essay on Pollution due to Urbanization

Essay on Pollution and its Effects

Essay on Pollution due to Festivals

Essay on Pollution Due to Firecrackers 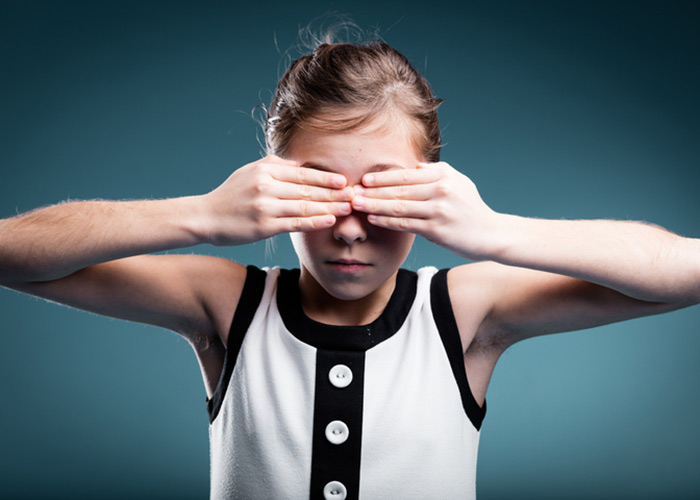