The National Flag of India has great importance in every Indian people’s heart as it denotes and represents our country as well as reminds us that we live in an independent and free nation. Through the celebration of National Flag Adoption Day, we rememorize the day when our National Flag was adopted and pay heartily salute, honor and respect to our National Flag. The day also commemorates our great freedom fighters who sacrificed their lives but kept the flag flying high.

Several events were organized at various locations in India in the honor of the national flag. The main motive behind the events was to honor the national flag as well as to raise general awareness about it.

Armed forces of India, Paramilitary forces performed march-past in front of the national flag, in their respective headquarters and other offices.

An event was also organized in the Parliament, where political leaders, dignitaries, bureaucrats; gathered to discuss the significance of the national flag and to assert the fact that the national flag carries national pride and honor.

Events were also organized at secretariats of individual states, where the Chief Ministers presided over the events. Governors of all the states and Union Territories of India also witnessed the flag adoption day march by paramilitary forces.

Schools and colleges in national capital Delhi and other vital locations had organized events to raise the awareness of their students about the national flag.

Many private institutions had also organized public events to let people know about the history and significance of the National Flag.

The Indian National Flag, designed by Pingali Venkayya, was first adopted by the Indian Constitution Assembly in a meeting on 22nd of July in the year 1947. We celebrate Indian Flag Adoption Day to commemorate this great historical event of India with great zeal and patriotism. The present form of the national flag came into power when it was officially declared as an official flag of the “Dominion of India” in a meeting of the Constitution Assembly.

In order to move Indian forward the Indian Independence Movement during British rule in the 19th century, a variety of flags were designed. An idea of a single Indian flag (having western heraldic standards design) was first led by Britishers after the 1857 revolution. During 1905, the partition of Bengal resulted in the formation of a new Indian flag representing the multitude of races and castes of the country.

During the Swadeshi movement the tricolored Vande Mataram flag (having eight white lotuses in a top greenfield, Vande Mataram has written in Hindi in the middle and red bottom having a sun and a crescent was created against British rule which was first launched in Calcutta.

Sister Nivedita (a Hindu reformist) proposed another flag having a thunderbolt in the center with Vande Mataram slogan and 108 oil lamps at the border which was presented to the meeting of Indian National Congress in 1906. Also, another 30 different designs of the flag were proposed by Pingali Venkayya in 1916. Annie Besant and Bal Gangadhar Tilak too adopted a new flag in the same year for the Home Rule Movement.

Another flag design (having white top banner, red middle with spinning ‘charkha’ in the center and lower green banner) was initiated by Mahatma Gandhi in April 1921. ‘Swaraj’ Flag with a spinning wheel was also designed by Venkayya to commemorate the Jallianwala Bagh massacre on 13th April 1923.

In a meeting of the Constituent Assembly in the presence of Rajendra Prasad, Maulana Abul Kalam Azad, C. Rajagopalachari, B.R. Ambedkar, K.M. Munshi, Sarojini Naidu, and other members on 23rd June 1947, a flag was selected for independent India.

According to the committee’s recommendation, the flag of the Indian National Congress was decided to be adopted as Indian National Flag on 14th July 1947 by replacing the spinning wheel with Ashoka Chakra to denote ‘dharma’ and law.

On 22nd July 1947 at Constituent Assembly, Nehru proposed a flag with horizontal tricolor with upper saffron, middle white with Ashoka Chakra of blue navy color and lower dark green of equal proportions which was adopted as the National Flag of India.

What do the 3 Colors of the Flag Mean?

The ‘Tricolor’ of the national flag or ‘Tiranga’ was decided and described in the Indian Flag Code as top color saffron (representing courage and sacrifice), bottom color green (representing prosperity) and middle color white (representing peace, truth, and purity), having Ashoka Chakra of navy blue color (representing laws of Dharma means righteousness) with 24 spokes in the center.

Indian National Flag is based on ‘Swaraj Flag’ made up of hand weaved cotton cloth or ‘khadi’ which was made popular by Mahatma Gandhi. The flag manufacturing right is given to the ‘Khadi Development and Village Industries Commission’ and ‘Karnataka Khadi Gramodyoga Samyukta Sangha’ from where it is allocated to other regions.

The presence of tricolor and Ashoka Chakra in the Indian flag has been explained by the well-known poets, Javed Akhtar. It was also depicted through musical performances by the Legendary Indian Classical Maestros Sangeet Martand Pandit Jasraj, Vidhwan U. Shrinivas, Pandit Vijay Ghate, Ramani, Bhawani Shankar, Pandit Hariprasad Chaurasia, etc.

The Indian ‘Tiranga’ is a unique kind of flag in the world, the adoption of which is celebrated annually through various poetry, songs, music, and other special performances.

The Indian National Flag Adoption Day is celebrated by organizing a variety of programs, activities, and events by the government as well as the non-government organizations. The flag is honored by paying tribute, offering flowers and singing the national anthem at many governmental and public places.

It is celebrated by carrying out a big parade with the national flag and marching in front of the flag and saluting it with great pride. The National Flag of India is the most respectable property of the country representing India a republic and sovereign country. It is a great symbol that showcases India as an independent and self-reliant nation. 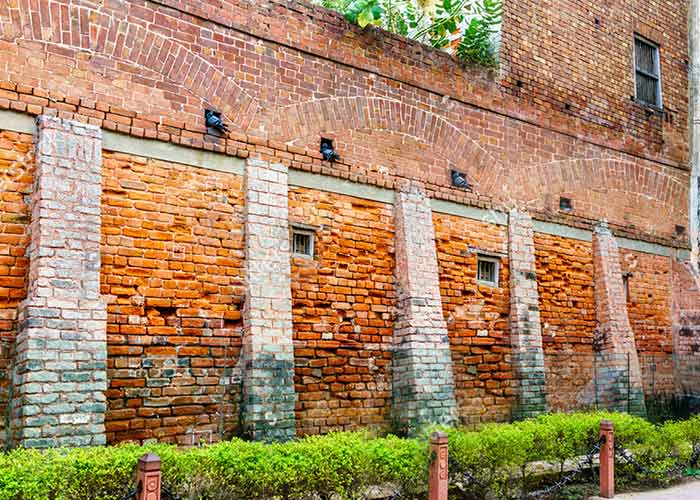