World population day is a global campaign celebrated annually on 11th of July in order to raise awareness about global population issues. Governing Council of the United Nations Development Programme established this campaign in 1989 to attract the attention of people towards population issues and motivate them for family planning. World Population Day makes people aware of the impact of uncontrolled population growth on our natural resources as well as the society.

Main objective behind its observance is to convey the message that several social issues like poverty, unemployment, water scarcity and unavailability of resources are directly proportional to the population. That is a unprecedented population growth will drain our resources and hinders the economical and social growth of the nation.

We have provided below some attractive, eye catching and fresh slogans on world population day which you can use to increase people’s participation in campaign celebration and understand the main theme of this campaign.

You can choose any world population day slogan to make people aware about population issues. 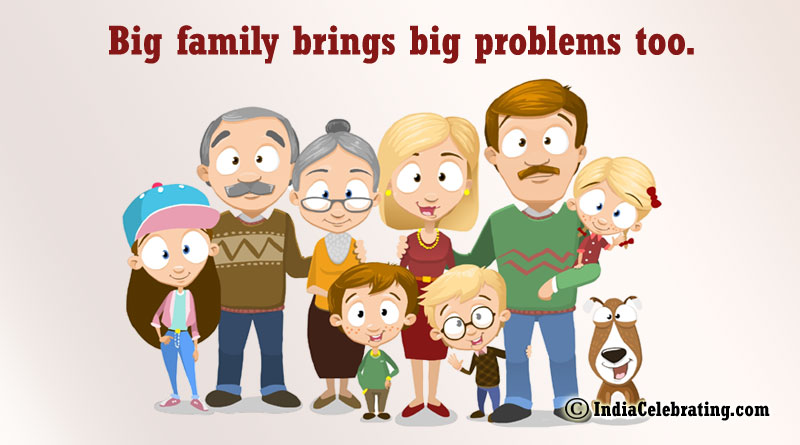 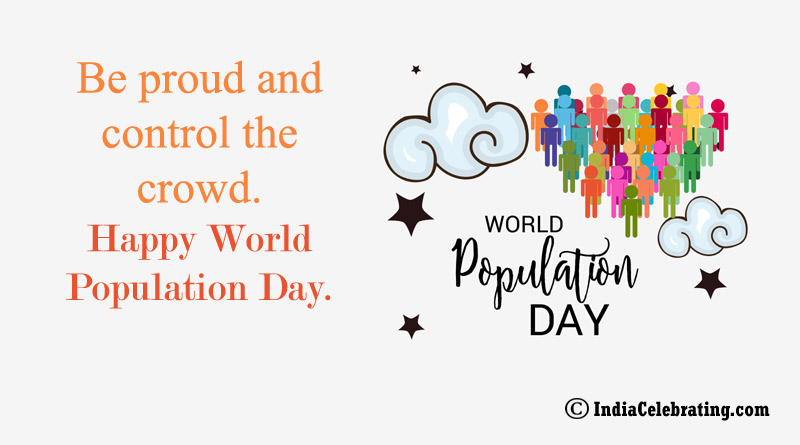 Be proud and control the crowd. Happy World Population Day. 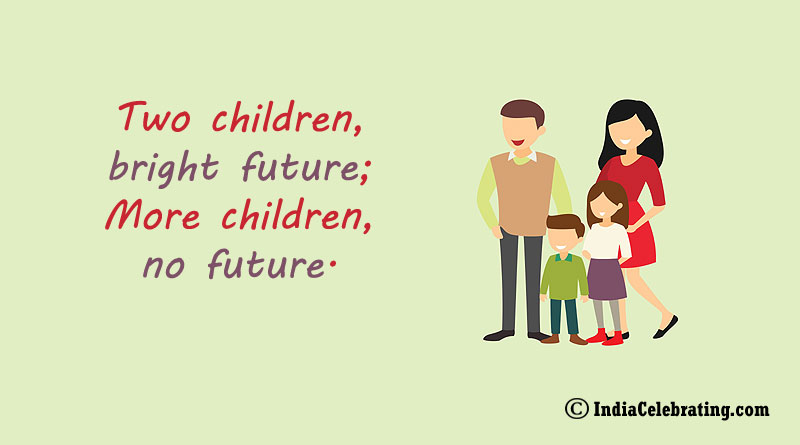 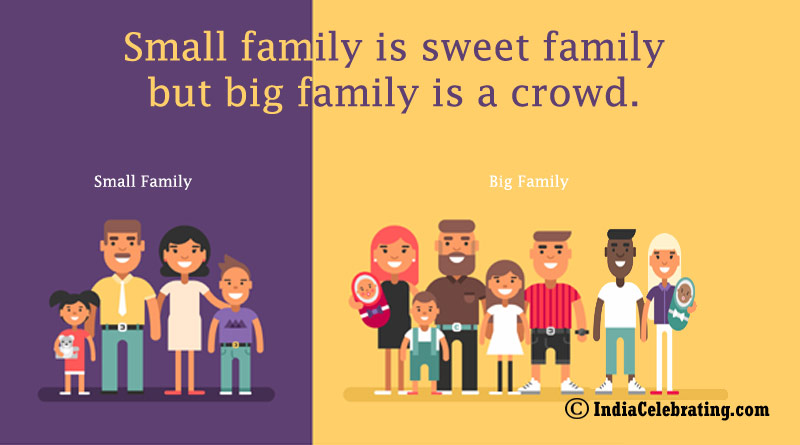 Small family is sweet family but big family is a crowd. 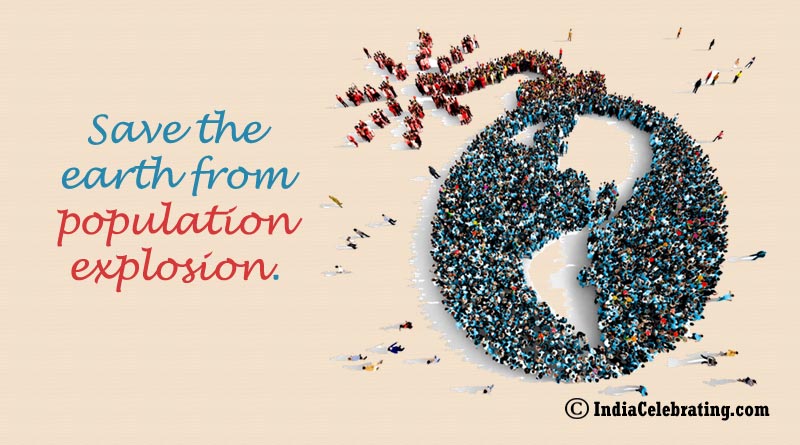 Save the earth from population explosion. 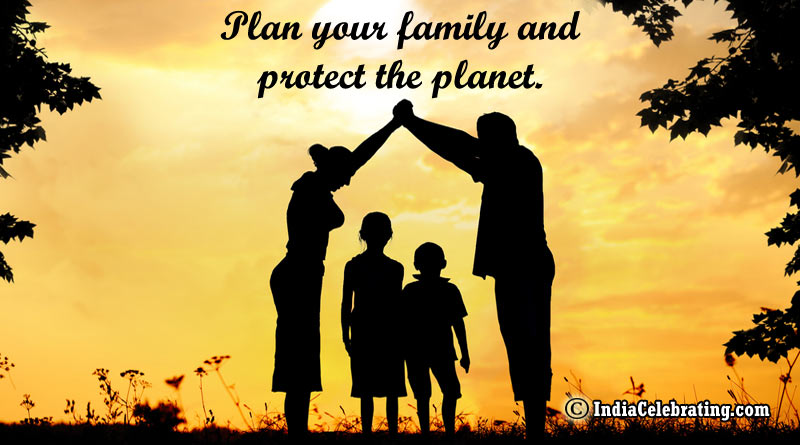 Plan your family and protect the planet. 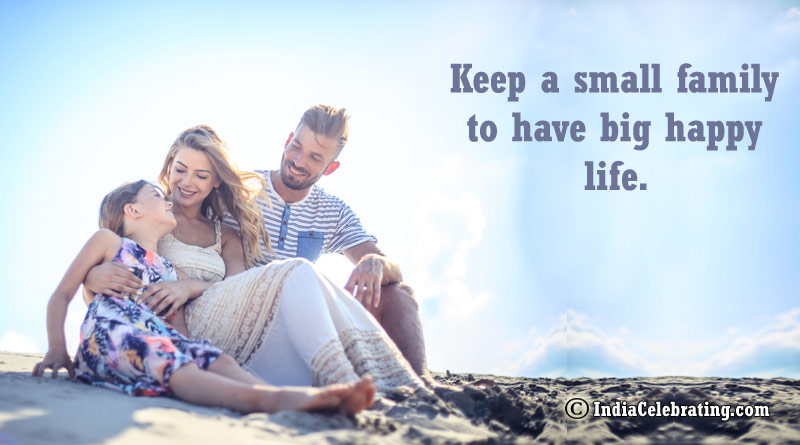 Keep a small family to have big happy life. 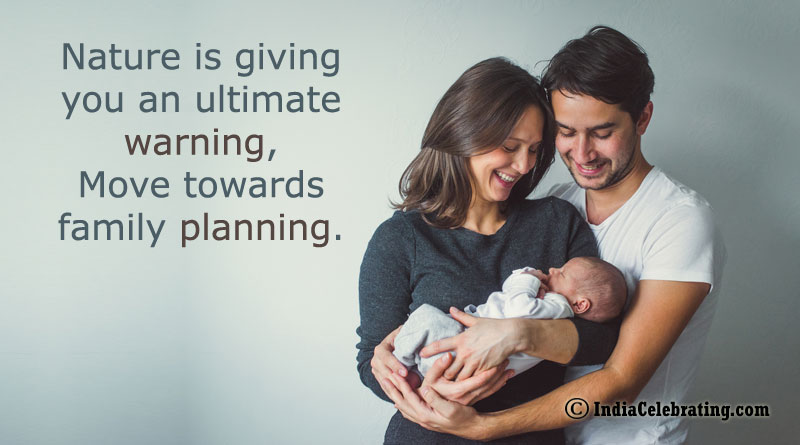 Nature is giving you an ultimate warning, Move towards family planning. 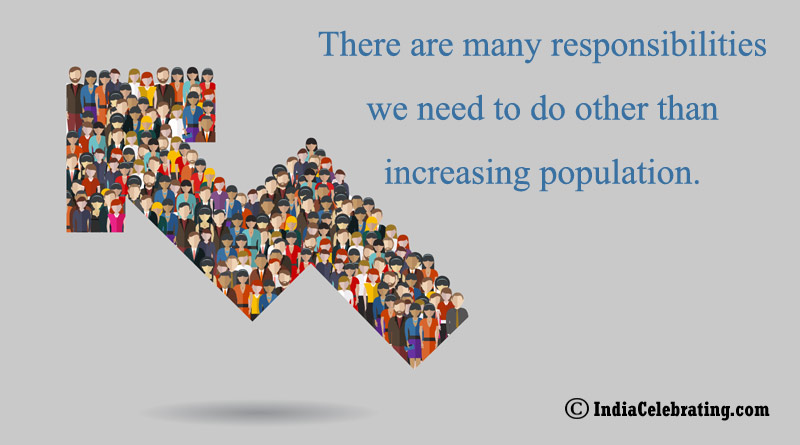 There are many responsibilities we need to do other than increasing population. 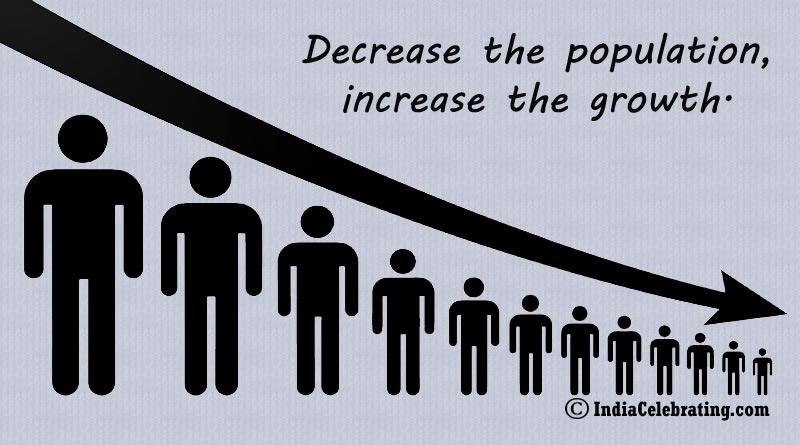 Increase human number will cause the massive plunder.

On world population day every entities must aware the people of its calamities.

Population is a problem that causes other problems.

If the population increases, the resource decreases.

Birth control is a solution to the problem of over population.

Be clever; control the population and enjoy the nature forever.

Over population is a curse; it will make the situation worse.

Keep child one or two, it will be beneficial for you.

Over population is not good, how will you get enough food?

Over population is a load on earth, it will make you die in dearth.

Overpopulation is the main reason behind the major problems we are facing.

Have control on Birth, to reduce the burden on earth.

Overpopulation will bring calamities for humans.

Controlled population will help us in living a healthy and sustainable life.

On his/her anniversary give your friend, an advice to follow the family planning trend.

Save the earth from over-exploitation caused by over population.

Join the campaign to have enough space to live on the earth.

Adopt a child instead of giving birth to your own child.

Control overpopulation to remain away from starvation.

Control the population to maintain the happy life.

Take part in campaign celebration to be aware of overcrowd.

World Population Day aware us to raise voice against overpopulation.

It is difficult to reduce the population however not impossible.

Take the pledge to control population.

Overpopulation is more dangerous than atom bomb that will surely burst in future.

Two people make a company but three people a crowd.

Keep child only one or two that is good for future.

Use family planning tips and measures to have a small family.

Focus on population to fight poverty and illiteracy.

Reduce the population and empower women.

Join the campaign to think about poverty, population and development.

Control the population and save women’s life.

Reduce the crowd over earth for better future.

Increasing population is toxic to the earth’s environment.

Over population is the overload on the planet, let’s pledge to reduce the load.

Birth control is the only solution to population control.

Overpopulation is reason to less space and less food.

Control the population to enjoy the nature forever.

Control the population to really control the environmental issues.

Lower down the burden of earth by controlling the population.

Earth cannot carry the heavy load for long, so think about population control.

Our earth is in danger of over population, control the population and save the earth.

Earth is the only known planet to live, let it be spacious.

Earth is our home; keep it clean, happy and less crowded.

Birth control is the blessing to get control over increasing population.